How to Play Penalty Shots in Golf 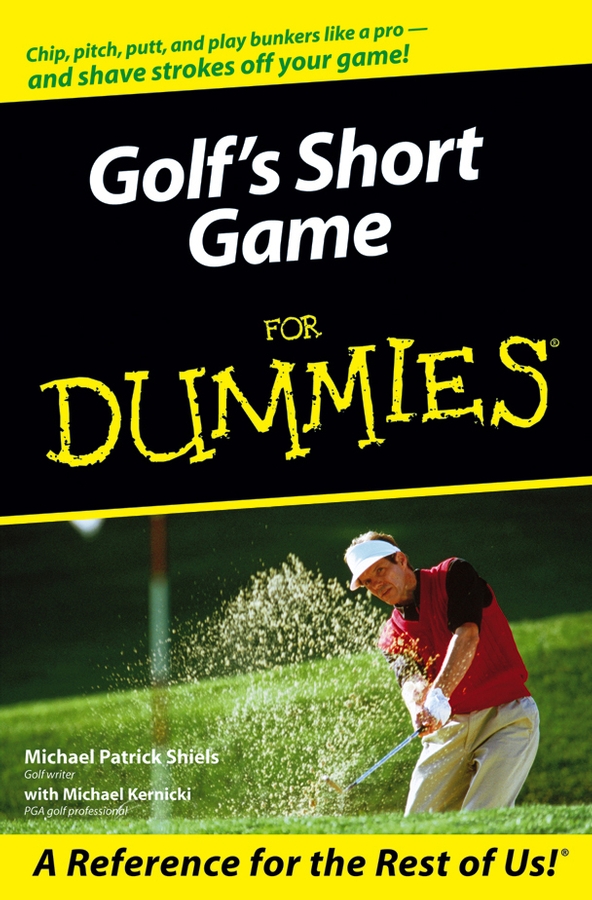 Penalty shots are an unfortunate part of every golfer’s life. You may find yourself in a variety of penalty situations during a game of golf. Here are the most common ones: