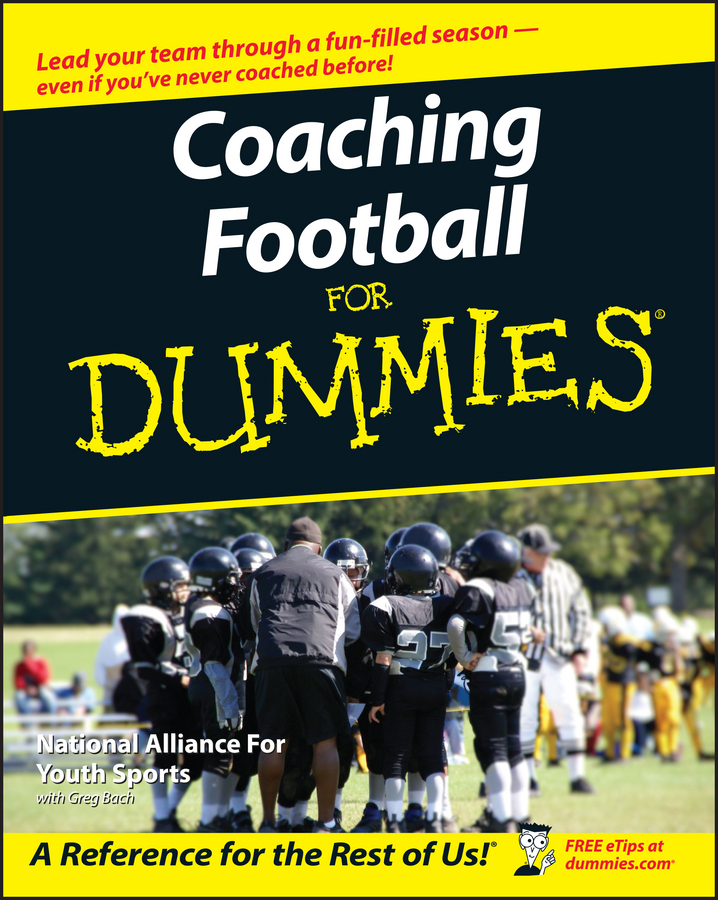 Explore Book Buy On Amazon
Football is the ultimate team game, and you need to motivate your players to work as a team. Although the sport allows individuals in some positions (such as quarterbacks, who can elude defenders and scramble downfield) to create plays on their own, you and your team are much better off if you can get everyone to work together as a cohesive unit on the field.

Finding a surefire route to teaching the essence of teamwork among your players is difficult. Try getting the players to begin seeing the enormous benefits that accompany working as a team (rather than as a bunch of individuals) with the following pointers:

Here are a few general tips you can employ to help spur your players on to become the best they can be after they buckle the chin straps: