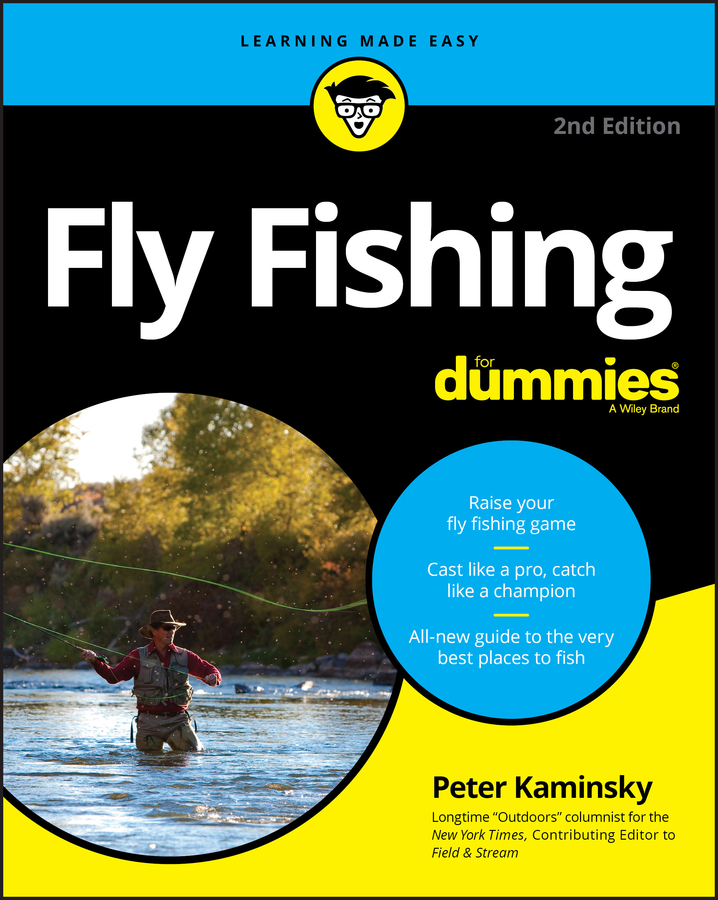 Explore Book Buy On Amazon
The destinations that follow are generally acknowledged among the world’s best for saltwater fly fishing. As the old saying goes, “There are many fish in the sea.” A lot of them are wonderful for fly rodding, and each year we discover more. For the most part, ocean fish are bigger and stronger than their freshwater cousins. This makes sense since trout rarely have to outrun a pursuing shark or a hungry dolphin. This is doubly true for fish that come up on shallow flats to feed. When confronted by a predator, they have to take off like a laser to reach the safety of deeper water.

Stalking a bonefish or permit has the same kind of hold-your-breath thrill as casting a dry fly to a feeding brown trout. Often you know you’ll get just one shot, so it can’t be a clumsy one. 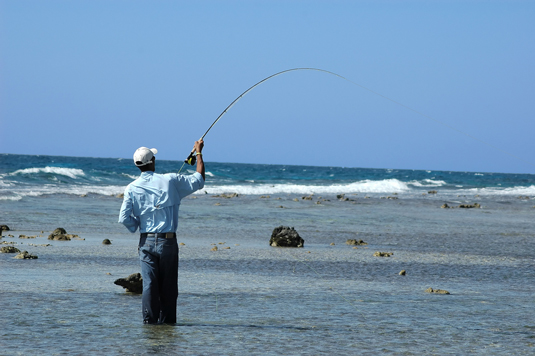 The Florida Keys: More Than Margaritaville

Fly rodders have been fishing the Keys for decades. There is still good fishing here, although the fish are no longer as naïve and eager to bite as they are in some of the globe’s more remote places. Keys bonefish are super-educated and will challenge skilled anglers. You’ll also find healthy numbers of permit. Here, as elsewhere, they can be maddeningly finicky. The tarpon that migrate up and down the coast will get your heart pounding. You can see them coming from very far away, like wolf packs bearing down on you. Somehow the Keys still feel comfortably old timey and slow paced. And then there is the key lime pie!

Lands of the Maya: The Yucatan and Belize

The shores of the Yucatan and Belize comprise thousands of square miles of white sandy flats where you can stalk bonefish, tarpon, permit, and sometimes snook from a shallow draft boat or, better yet, on foot. To be sure, the condos and resorts that have spread out along the Mayan Riviera have had a not-great effect on the fishing in some spots, but still Boca Paila, Punta Allen, and, in recent years, the relatively unspoiled Holbox park are accessible and productive. Further south, Belize, in many spots, is like the Yucatan minus 50 years.

In the years following World War II, when winter-weary anglers began to fly south for their fly fishing, modern flats fishing came of age in the Bahamas. It’s still pretty amazing. South Andros has a well-earned reputation for big bonefish in great numbers. Ditto Mangrove Cay. The legendary Walker’s Cay was decimated by a hurricane, but Mother Nature is nothing if not resilient, and Walker’s is worth a pilgrimage. Rule of thumb: Almost anywhere with white sandy flats will have bones, permit, and probably snook and tarpon as well. Unless you’re a pro, you definitely need a guide to help you play the tides.

Sixty years ago, baseball immortal Ted Williams caught 71 bonefish in a day’s fishing on The Isle of Pines (since renamed The Isle of Youth). I think that’s a bonefish record that will stand forever. The “good news” (at least for anglers) is that the sorely pressed economy of Cuba has kept the pace of development down. You can still fish mile after mile of undisturbed water and see little that has changed in the five centuries since Columbus first landed here. Sipping a mojito after a day’s fishing is even more fun while being serenaded by a high-energy Cuban combo. The cigars ain’t bad either.

Kiritimati: That’s Christmas Island to You

Kiritimati is the world’s largest atoll and the first of the remote Pacific bonefishing places to catch the attention of flats fishers. It’s a long, thin island that’s not near anything, right in the middle of the ocean and nearly smack dab on the equator. There are endless wadeable flats with tailing bonefish on every one. By accident I caught my first giant trevally here when it decided to eat the bonefish at the end of my line.

The Seychelles: Far Away, and That’s Good

It was just a matter of time until the upsurge in fly fishing brought anglers to this string of islands off the East Coast of Africa. There are jaw-dropping numbers of bonefish, Indo-Pacific permit, and giant trevally that can be . . . well . . . giant. There is no more exotic location in the world, and once you have come all this way, a visit to the Serengeti with its teeming wildlife is one of our planet’s great spectacles.

Montauk : A Frenzy of Fish (and Fishermen)

The East Coast of the United States, from Cape Cod to Sandy Hook, has superb fly fishing. The coastal wetlands are a breeding ground for billions of baitfish, and the Gulf Stream, just offshore, funnels migrating stripers, bluefish, weakfish, false albacore, and tuna into a relatively narrow corridor. Quite often, you will find game fish next to the shore, or close to it, as they pen up schools of bait.

If I had to pick just one place along this coast, without question, it would be the waters around Montauk, which is a choke point for everything in the north Atlantic that migrates south. Whether you fish the flats as you would for bonefish or choose to come when the migration is going full-tilt and the surf action is gonzo, Montauk is a world-class destination, yet so close to New York City.

Further south, the Outer Banks of North Carolina offer amazing late fall albacore fishing, a shot at bluefin, and late-season stripers. My favorite place there is Harker’s Island. The signboard on the church across from the Harker’s Island Fishing Center caught my attention on an early visit. It proclaimed, “Jesus first, oysters second!”

People are often surprised when I recommend fly fishing on a visit to a big city, but think about it: Many of the world’s great cities are also ports. In other words, they are on the water. I’ve caught fish in Philadelphia, Boston, Brooklyn, Miami, Los Angeles, and Buenos Aires, to name a few. Still, I’d have to say, for the quality of the fishing, the food, and the music, I’m partial to The Crescent City—New Orleans. Outside of town, in bayou country, redfish cruise the shallow mud flats. When they are on the feed, you can see their dorsal fins poking out of the water. Cast a fly about 6 inches in front of their nose and you’re hooked.

Still on my bucket list, the east cape of Baja California—Bahia de los Sueños—is one of the few places where you can catch big roosterfish from shore. Protected from the huge surf and prevailing winds of the west cape (that faces the Pacific), roosterfishing offers the thrills of marlin but is much more nicely matched to fly tackle. Having battled—and lost—one 200-pound tuna on fly tackle, I’d much rather go for something like a rooster in the 30- to 60-pound range. Check out the Yellow Dog Flyfishing site for this destination.