The DOs and DON’Ts of Fantasy Basketball Draft Picks

If you are considering joining a fantasy basketball league, you need to take into account the following DOs and DON’Ts before considering the players you want to draft onto your team. 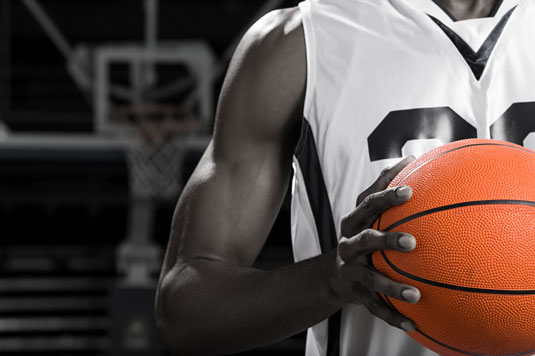 In most fantasy basketball leagues, the commissioner (person who sets up the league) decides the order in which league members get to draft their players and assigns “keeper” players to all the league members. To perform a successful draft, you need to keep this information in mind as well as a few other important tips:

When putting together a fantasy team, it’s a good thing to know what not to do, to avoid team losses and the embarrassment of not knowing what you're doing.

Try to play a daily or weekly league to see whether you like the game and what variation you favor before committing to a full-season format.

If a league member (or you) decides to drop out of the league, often the league will offer an emergency floor trade, so the players “locked” to the no longer existing team can get moved to a team that is still active.