Shooting in Effects Mode on Your Nikon D3400

Explore Book Buy On Amazon
When you set the Mode dial to Effects, as shown here, you can apply special effects as the Nikon D3400 camera writes the picture to the memory card. 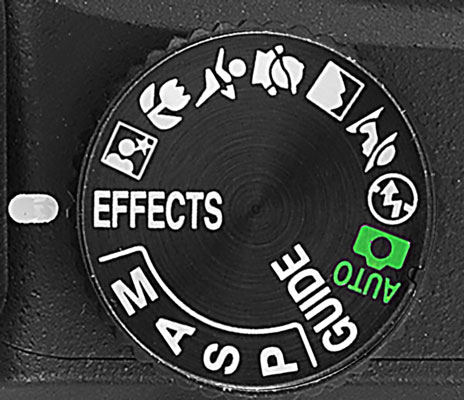 Shooting in Effects mode brings up another problem: To create the effects, the camera puts most picture-taking controls, such as White Balance and Metering mode, off limits. Additionally, you can capture the image only in the JPEG format for all Effects modes except Silhouette, High Key, and Low Key. The Raw and Raw+JPEG Image Quality settings are disabled for all other effects. If you select Raw or Raw+JPEG before choosing an Effects mode that doesn't support Raw, the Image Quality setting is automatically changed to Fine.

As soon as you set the Mode dial to Effects, an icon representing the selected effect appears in the upper-left corner of the Information display, as shown on the left. Rotate the Command dial to cycle through the available effects, as shown on the right.

Rotate the Command dial to cycle through the effects.

Although the camera displays a thumbnail to indicate the result of each effect, you don't have to rely on that artwork: Instead, set the camera to Live View mode. The monitor then shows a live preview of each effect as you select it. You also need to use Live View mode to access the options that are available for some effects.

To shift to Live View mode, press the Live View (LV) button on the back of the camera. Rotate the Command dial to scroll through the various effects, just as you do when not in Live View mode.

After selecting an effect, you can exit Live View to take the picture using the viewfinder if you prefer. Or, to record a movie, remain in Live View mode and just press the red Movie-Record button to start and stop recording. 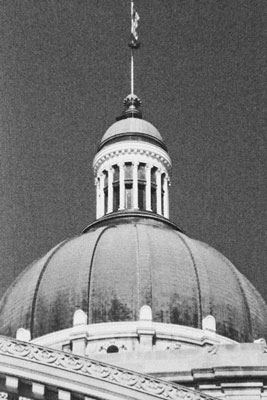 In this mode, you must focus manually when shooting movies. Additionally, movies that you record in Photo Illustration mode not only have the color posterization applied, but the frames are created in a way that causes the movie to look more like a slide show than a video.

For still photography, the maximum number of frames per second you can capture in the Continuous Release mode is reduced.

In Live View mode, you can adjust the effect by pressing OK to access two options: Vividness, which affects color intensity; and Vignetting, which controls the amount of vignetting. After dialing in the settings you want to use, press OK to exit the setup screen. 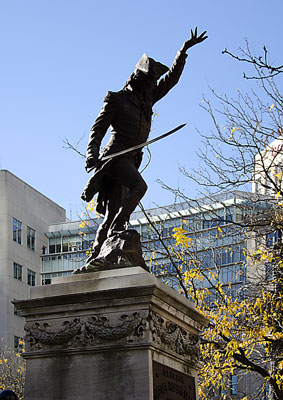 How does the name relate to the characteristics of the picture? Well, photographers refer to the dominant tones — or brightness values — as the key tones. In most photos, the midtones, or areas of medium brightness, are the key tones. In a high key image, the majority of tones are at the high end of the brightness scale.

For Effects modes that allow flash, you can select from a few different flash modes, such as Auto flash, Flash Off, and Red-Eye Reduction flash. Which flash modes are available varies depending on the Effects mode.

To change the Flash mode, hold down the Flash button while rotating the Command dial.