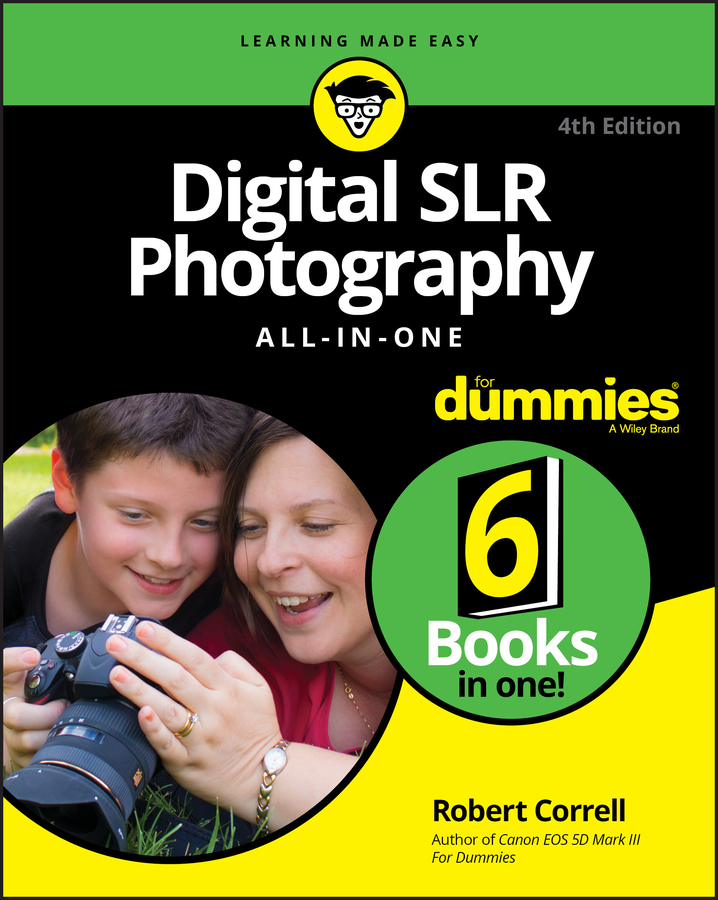 Sunsets are special in Florida. In the winter, cold fronts blow in from the north. When a storm front approaches, some angry weather follows, and then the skies get clear. Sometimes after a front passes, humidity in the high atmosphere brews a wonderful confection of clouds. This is known as a “mackerel sky.” 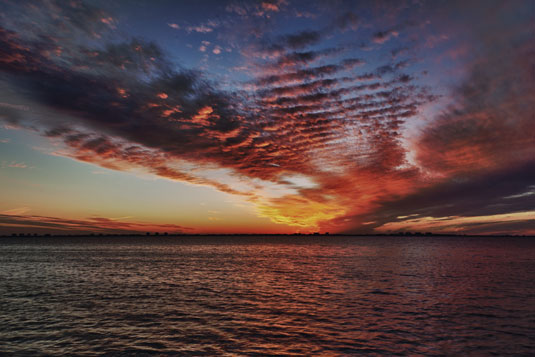 The tripod was set low to place the horizon line in the lower third of the image. The angled banks of the clouds converged on a power point according to the Rule of Thirds. The orange reflections on the bay provide an entryway into the picture.

The images were merged in HDR Efex Pro. After merging the images, a bit of judicious cropping was done to get rid of unwanted objects at the sides of the image and tighten the composition.