ISO (International Organization for Standardization) is a setting on your digital camera that controls the sensitivity of your camera sensor. If you photograph on a bright sunny day, you have lots of light. Therefore you can use the combination of a relatively fast shutter speed with a relatively small aperture to properly expose the image.

Add some clouds to the equation, and you have less light (a lower Exposure Value). In that case, you’ll either need to use a larger aperture (known as opening the aperture in photo speak) or a slower shutter speed to properly expose the image.

The problem with film was you were stuck with the film speed until you shot all the frames. This posed a problem if conditions changed rapidly. This is one of the beauties of shooting digitally. You can change the sensitivity of your camera sensor on the fly using a menu command or camera dial. 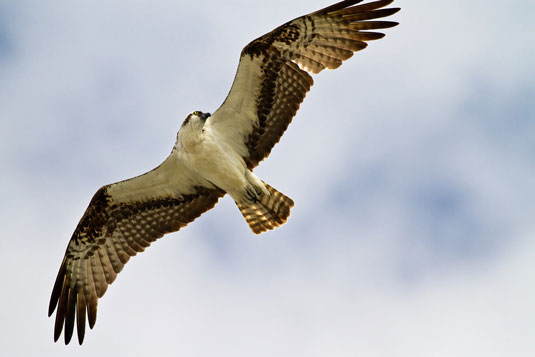 Digital noise, however, is random mishmosh created by electric circuitry that degrades an image. The amount of noise a digital camera generates varies depending on the age of the camera and the size of the sensor. Smaller sensors and cameras built with older technology are noisier than newer cameras.

The amount of megapixels a camera captures is also a determining factor. When a camera manufacturer crams lots of pixels onto a small sensor, the size of each pixel is smaller. This results in a noisier image at any ISO setting. Digital noise is readily apparent in the shadow areas of an image when the image is enlarged.

To determine the highest ISO at which your camera delivers acceptable images, place your camera on a tripod and take a series of images at night. Make sure that part of the scene you capture has dark shadows. Take the series of pictures starting with your lowest ISO rating up to your highest.

Download the images to your computer, increase the magnification to 200 percent, and then scroll to the shadow areas of each image. When you see an image that has unacceptable noise, note the ISO setting and never use this setting or higher unless you absolutely have to.