How to Repair Sagging Plaster on Walls and Ceilings 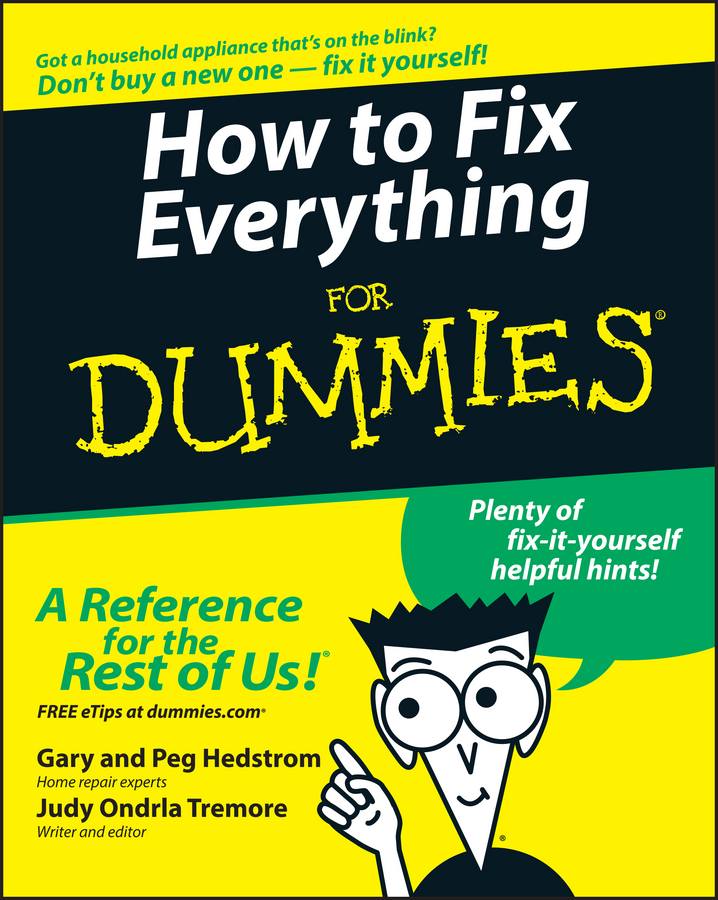 Whether you patch or replace the sagging plaster depends on the extent of the damage:

To reattach the sagging plaster to the lath, drive the washer with a power screwdriver or drill so that it penetrates the wood lath, wall studs, or ceiling joists. To avoid cracking the plaster and creating an even bigger repair job, don't pull the plaster tight to the lath in a single motion. Instead, start a few washers around or across the sagged area and drive them snug against the plaster face. Then tighten each of them slowly, moving from one to another, so that the plaster gradually pulls tight against the lath.