Looking a Picture of Chickeny Health 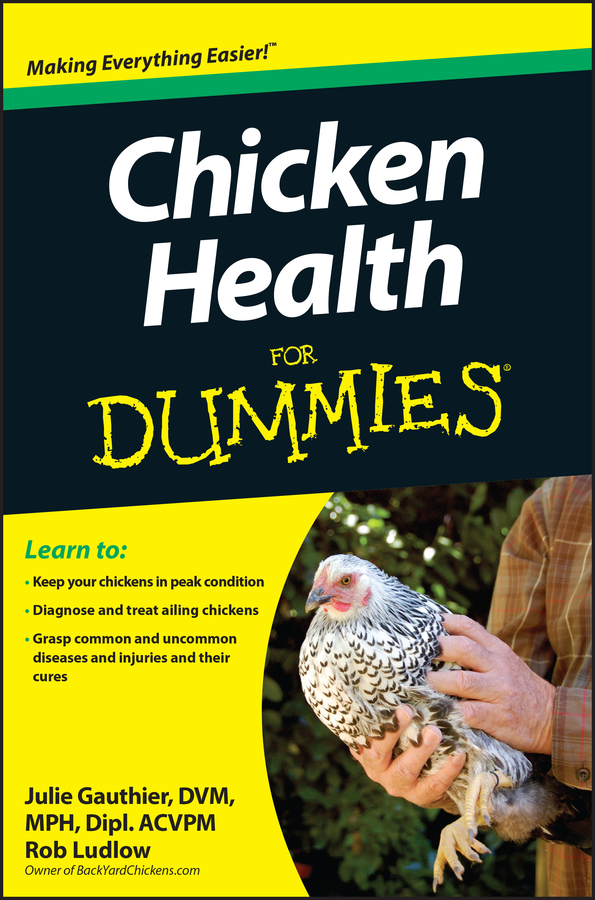 Knowing what a healthy chicken looks like may stop you from mistaking illness or deformity for the normal appearance of a chicken. The following quick pointers can help you determine whether a chicken is healthy and normal: