How to Treat Chicken Eye and Beak Injuries 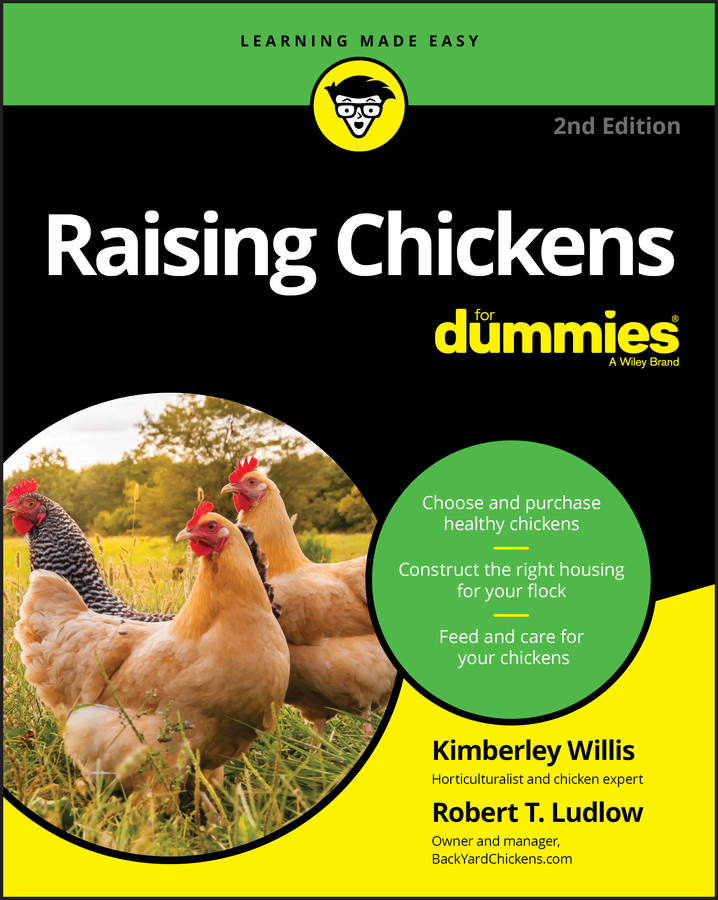 Raising chickens sometimes requires treating injuries. Eye and beak injuries are not uncommon, especially when a predator attacks the coop. You can, in fact, take care of a blind chicken and learn how to feed a chicken with a broken beak — so don’t worry that your coop has suffered a devastating loss.

Chickens’ eyes are sometimes damaged during fights or predator attacks. A little pirate patch on a chicken would look silly, so cleaning the eye and keeping the chicken separated from the flock is about the best you can do. Clean eyes with a nonmedicated eyewash for pets or humans. A chicken will be fine if it’s blind in one eye, but if it’s blind in both eyes, you need to cage it if you decide to keep it.

Chickens’ beaks sometimes get broken or cut off in freak accidents. Missing beak portions don’t grow back. Depending on how much beak is left, the bird may or may not be able to eat normally. If a small amount is missing from the end of one or both beak halves, the bird will be fine. However, if large portions of either the top or bottom beak are gone, the bird will have great difficulty eating. It needs its beak to pick up feed (not to chew or crush it).

Try different sizes and shapes of feed to see what the bird is best able to eat. You can hand-feed the chicken by putting small amounts of feed at a time in its mouth or into the crop. The chicken should still be able to drink. We have even heard of people gluing portions of beaks back onto birds, and if the bird is a pet, it doesn’t hurt to try. If, however, the bird isn’t able to maintain a decent weight on its own, it’s probably more humane to destroy it.