How to Make Pie Crust: Rolling Out the Dough 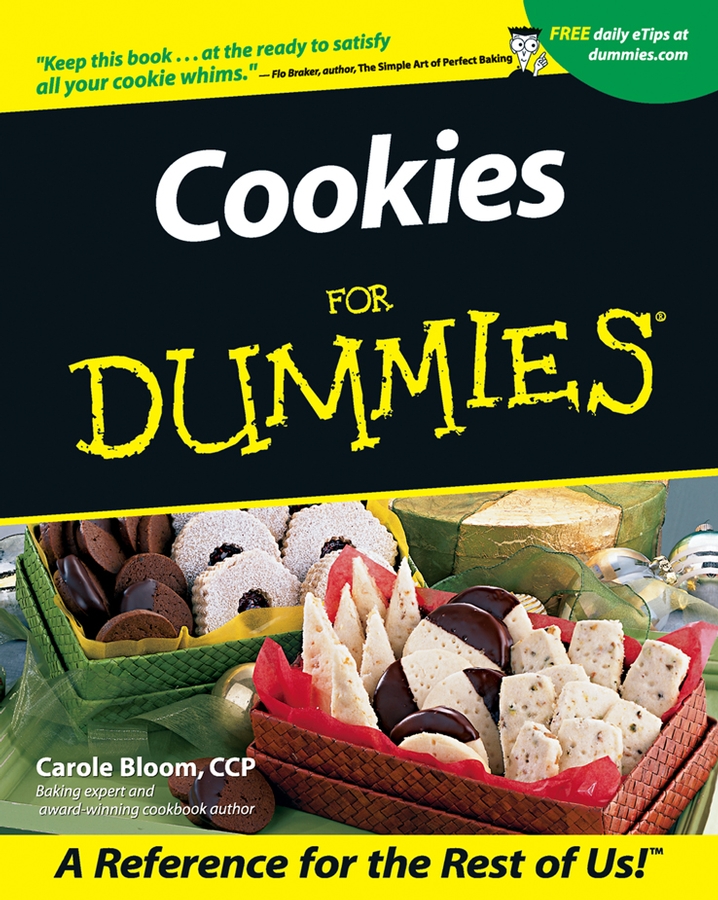 Rolling our dough for pie crust is pretty easy: After you make and chill your pie dough, take it out from the fridge and grab a rolling pin. The rolling pin does double duty, also helping you transfer the dough into the pie pan: