Why a Mediterranean Diet Is Better for Heart Health 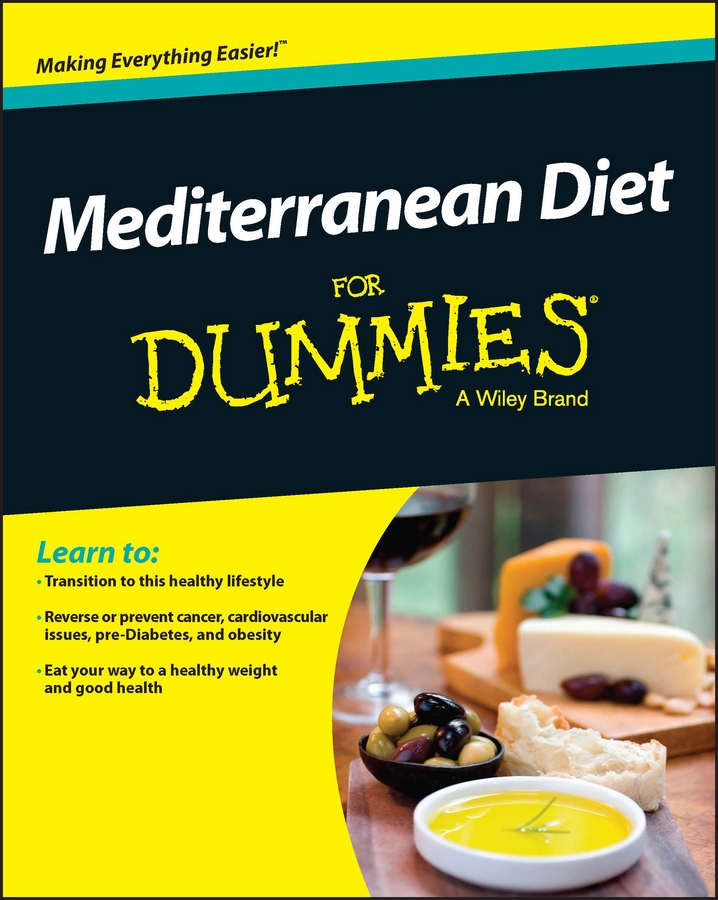 Health mavens have long believed that a Mediterranean diet — one rich in olive oil, seafood, and nuts — lowers one's risk for cardiovascular disease, but that belief was based solely on small-scale studies and anecdotal data . . . until now. Early in 2013, The New England Journal of Medicine published the results of a nearly five-year-long study, called PREDIMED (Prevención con Dieta Mediterránea), that assessed this diet's effect on cardiovascular disease, providing scientific data to back up the old claims.

The PREDIMED study was designed to focus on the health effects of a Mediterranean diet on people who were at high risk for cardiovascular disease. In 2003, with the help and cooperation of a large number of Spanish universities, government organizations, and research facilities, PREDIMED researchers selected 7,447 high-risk individuals between the ages of 55 and 80 who had not been diagnosed with a cardiovascular disease. A participant was considered high-risk if they had type 2 diabetes or had at least three of the following risk factors:

Participants were randomly assigned to one of three groups and were educated in and asked to follow three different dietary plans:

The participants were then followed for nearly five years, and their dietary habits and medical conditions were monitored. After the study ended, the results were compared.

How is a Mediterranean diet different?

Participants in the study were given some dietary guidelines based on the group to which they were randomly assigned.

Those in the low-fat control group were encouraged to follow what many consider a "normal, healthy diet":

They were discouraged from consuming

Participants on a Mediterranean diet were given different dietary guidelines, as shown in the following table.

In the Mediterranean diet group, those supplementing their diet with extra-virgin olive oil were asked to take in at least 4 tablespoons of olive oil a day. Those supplementing their diet with nuts were asked to consume 30 g of nuts per day (15 g of walnuts, 7.5 g of hazelnuts, 7.5 g of almonds). Both Mediterranean diet groups were encouraged to drink one glass of wine (with a meal) each day. 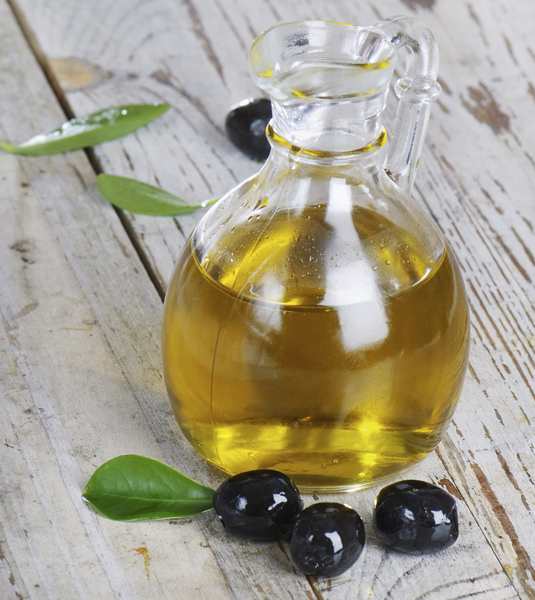 What were the study's conclusions?

After nearly 5 years, the 7,447 participants had suffered 288 times from one of three "endpoint events": a myocardial infarction (heart attack), a stroke, or death from a cardiovascular cause. The data revealed that those who were at a high risk of cardiovascular disease lowered their risk by following a Mediterranean diet rather than simply a low-fat diet.

Note: The total number of endpoint events is less than the sum of each suffered endpoint event because some participants experienced more than one event.

Analysis of the results showed a 30% reduction in the relative risk of cardiovascular disease among high-risk individuals who hadn't previously been diagnosed with a cardiovascular disorder. They also revealed a significant reduction specifically for stroke among those following a Mediterranean diet. These results led the researchers to conclude the following:

Among persons at high cardiovascular risk, a Mediterranean diet supplemented with extra-virgin olive oil or nuts reduced the incidence of major cardiovascular events, according to The New England Journal of Medicine.

What do these conclusions mean for the future? Doctors will now take a second look at the diets they put their heart patients on and consider other possibilities. A low-fat diet alone might not be enough. This data may even lead to changes in dietary recommendations for everyone.

And this study will almost certainly lead to a spate of short-lived diet schemes based on the Mediterranean diet.