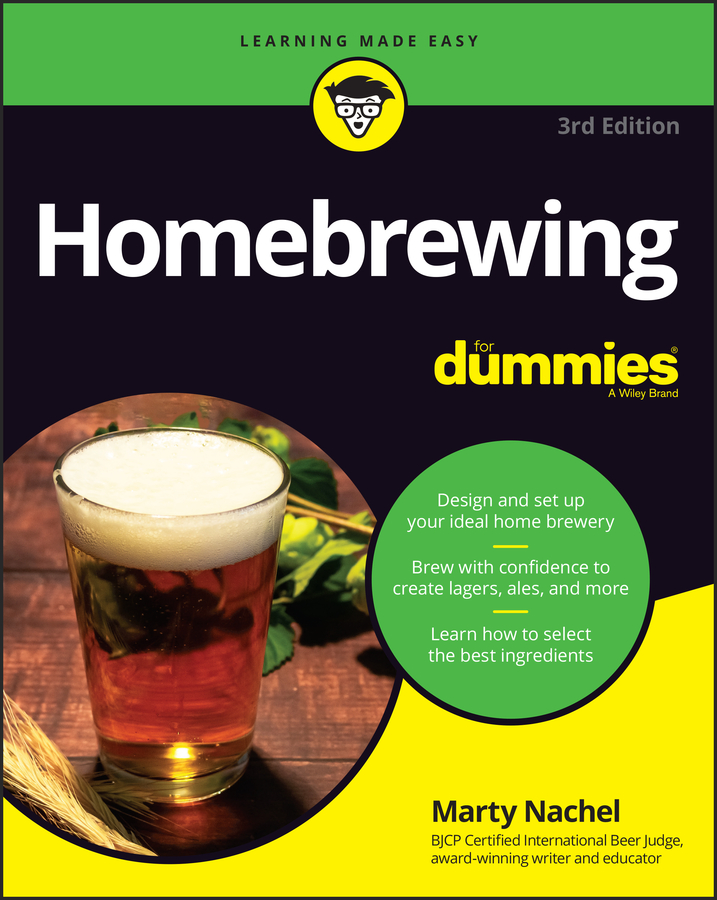 If you're interested in homebrewing, you're understandably concerned with how much time it takes to brew beer at home. In addition to the hands-on activities such as cooking and bottling, you also face a great deal of waiting around. Making beer at home requires patience.

The hands-on part of the homebrewing process involves the

What most homebrewing beginners aren't aware of is the hands-off part of brewing — the stage when the brewer does nothing but wait patiently. This part not only constitutes the longest segment of the timeline, but it also represents a test of the brewer's patience and self-restraint.

At the beginner level, you need at least two or three hours on brewing day to properly sanitize the equipment, brew and cool the wort, pitch the yeast (add it to your wort), seal the fermenter, and clean up whatever mess you made. You need to set aside the same amount of time on the day you bottle the beer.

In between the brewing and bottling days, however, you face the little matter of fermentation. The yeast needs at least seven days to complete the fermentation cycle — sometimes more, depending on extenuating circumstances. You need do nothing more than wait patiently for the yeast to complete its task. Even after you've bottled your beer, you still need to wait patiently while your brew conditions in the bottles — two weeks is the recommended minimum length of this conditioning process.

At the beginner level, if you brew on a Saturday your brewing timeline may look something like the following:

As you begin to employ different ingredients, equipment, and processes in your beer-making repertoire, expect the timeline to expand. Secondary fermentation (a helpful extra aging) adds another two weeks to the timeline, and advanced brewers, for example, may spend as many as eight to ten hours in a single day brewing their beer from grain.

Homebrewing is a pursuit that requires a higher degree of dedication than, say, doing crossword puzzles in ink, but the rewards are considerable (and tasty!) In addition to personal gratification, quality homebrew can inspire a certain respect from your fellow brewers, awe in nonbrewers, and other intangibles that make all the effort worthwhile.