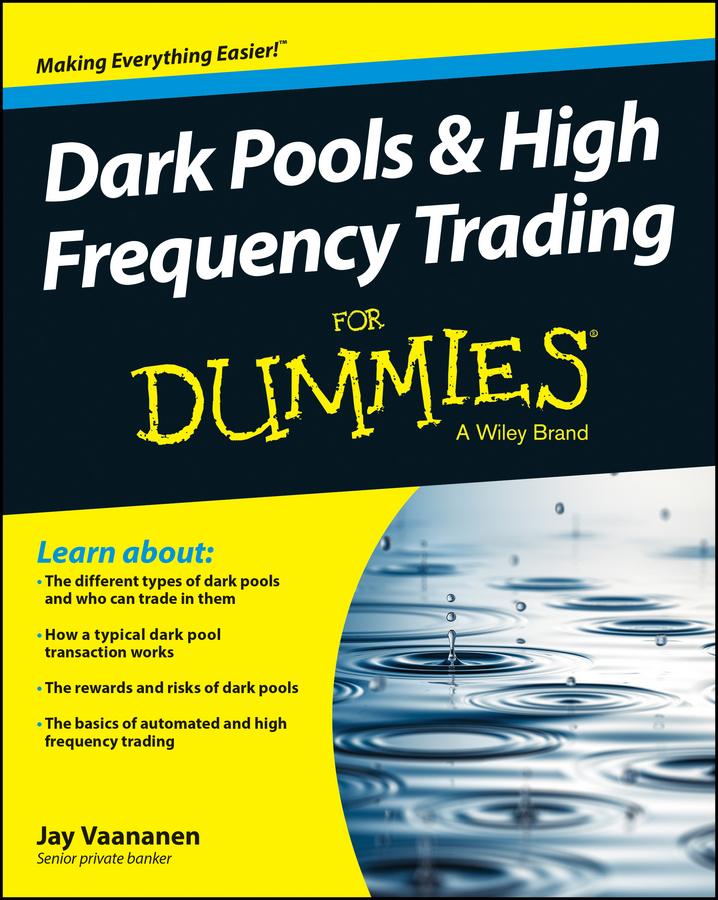 You may hear that a gap in a trading price bar must be filled. This emphasis on filling the gap is usually nonsense uttered by people who are trying to sound worldly and wise, but really don’t know what type of gap they’re dealing with. Filling the gap means that prices return to the level they occupied before the gap. This figure illustrates filling the gap. 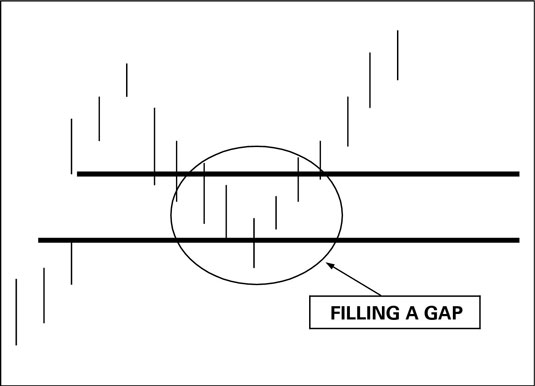 How do you know whether a gap will be filled? If it’s a breakaway gap, it probably won’t be filled — at least, not in the near future. If it’s a common or runaway gap, it might get filled or it might not. You need to look at other indicators (such as momentum to confirm whether a price move is at risk of going backward to fill a gap).