Who Can Inherit from an Estate? 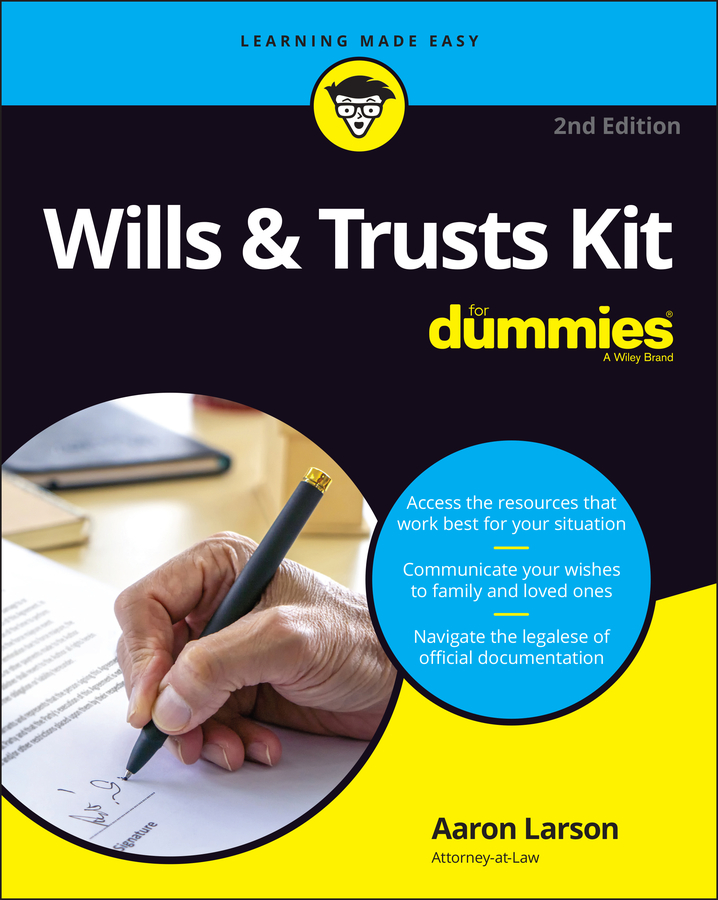 Determining who inherits the assets of a decedent’s estate is usually simple if the estate has a valid will, because the will sets out who the assets go to. However, wills can be fuzzy if they're not well drafted, and sometimes beneficiaries can be hard to track down. If the estate is intestate, meaning it does not have a valid will, the laws of intestacy determine who inherits what. Even if an estate does not have a will, the surviving spouse and the children of the decedent generally have rights to inherit.

Inheritance rights of the surviving spouse

Inheriting under the will

In the most common scenario, the surviving spouse chooses to inherit whatever the will provides for him or her in accordance with the decedent's wishes. Most spouses plan their estates together and execute their wills at the same time. They typically have a common purpose in mind: to take care of the survivor during his of her lifetime (along with any children if they are minors). Their plans typically mirror each other’s. These sorts of wills are known as reciprocal, where each will gives nearly everything to the other and only after the second death does the property pass out into the wider family.

Taking against the will

Each spouse has the right to leave his or her property by will to whomever he or she wants. To offset that right, the surviving spouse has the right to take an amount allowed by statute rather than the amount left to that spouse under the will. For a variety of reasons (such as a second marriage where the decedent wants to favor children from a first marriage in his or her will, or if the spouses aren't amicable before the decedent's death), the surviving spouse may get less under the will than he or she would receive by taking his or her statutory share. That's when the surviving spouse may decide to take against the will.

Surviving spouse's allowance and lack of a will

Most states have a provision for a very minimal surviving spouse’s allowance. This allowance is intended to help survivors through the estate administration period. If the decedent’s spouse is also dead, minor children may receive an even smaller amount.

If the estate is will-less, the surviving spouse is entitled to a share of the estate as dictated by the intestacy laws of the decedent’s state of residence.

Inheritance rights of the decedent’s children and other descendants

Some individuals not included in the will still have the right to inherit. These pretermitted heirs, are usually children or issue (descendants) of a deceased child. They can generally take the share they would have received under intestacy, unless either of the following applies:

Devisees and legatees: Others that the decedent may name as inheritors

The decedent may name anyone to inherit under his or her will. Additional players in the administration of an estate are possible:

Heirs-at-law are those persons who inherit a person’s estate under state statutes of descent and distribution if the decedent died without a will. Statutes regarding the division of an estate between these heirs vary from state to state.