How to Enhance Your Resume with Additional Accolades 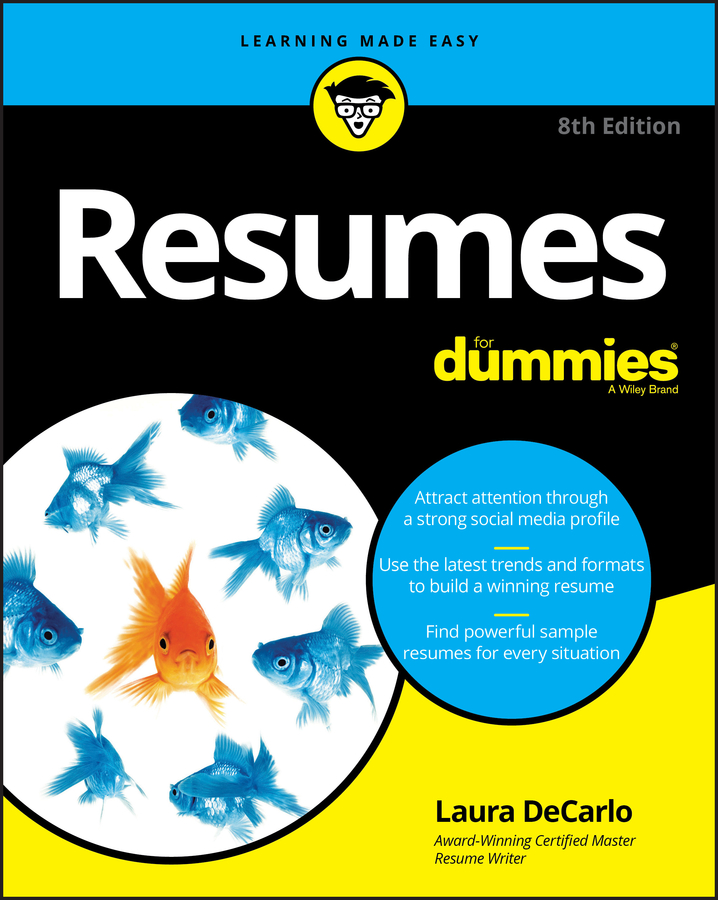 What can you add to your resume that will strengthen your image? You could, for instance, draw from your activities to show that you’ve got the right stuff. John Gill of Carlsbad, California, paid his own expenses to spend his college spring break building houses for the poor in Mexico. That act of sacrifice shows Gill’s character; he goes out of his way to do important things for others. That’s good resume content.

What’s in your diary that may strengthen your image? Here are a few thoughts on buffing your image.

Activities can be anything from hobbies and sports to campus extracurricular participation. The trick is to analyze how each activity is relevant to the target job; discuss skills, knowledge, or other competencies developed; and list all accomplishments.

In addition, avoid potentially controversial activities: Stating that you’re a moose hunter won’t endear you to animal-loving employers. Stating you skydive in your spare time may make you appear a health risk. If you’ve been able to research the reader and have found that you two have a common interest, list it on your resume so it can become an icebreaker topic during an interview.

It doesn’t matter how proud of your activities and hobbies you might be. If they aren’t relevant, don’t include them because they’ll just take up precious space that you could use to sell what really matters to the prospective employer.

Give yourself even more credentials with professional and civic affiliations. Mention all-important offices held. Relate these affiliations to your reader in terms of marketable skills, knowledge, and accomplishments. A high profile in the community (online or local) is particularly important for many professions.

Just as you should be careful about which activities you identify, so too should you be sensitive to booby traps in organization memberships:

This part of your resume is tricky as a stand-alone section because it typically comes near the end of your resume and makes such valuable information easy to miss. Relevant awards can have greater punch if they appear higher in the resume, such as if you mention it in the summary or include it as an accomplishment under the job at which you earned it.

If the award is a major industry award, be sure to mention it in the summary section, even as “industry-award winner for …” If the award was for company performance, then tie it into that job and make it stand out with bolding and italics.

Smaller awards or lengthier listings can be in a separate section. Otherwise, don’t hide your illustrious achievements. After all, someone saw fit to award you for them!

It’s not necessary to list awards and recognitions that have nothing to do with work or that don’t show you in a professional light, such as winning the Chili Cook-off if you aren’t applying for a job as a chef.

However, some seemingly irrelevant awards can add value from a competencies standpoint. If there is a competency for a job you are targeting that you don’t meet between work and school, an award could do the trick.

Consider new graduate, Tom Nichols. At 15, he was the youngest person to win a fishing tournament and his prize was a new boat. By itself, this accolade is meaningless to the resume, but the context makes it valuable toward his pursuit of a medical sales position.

In order to keep the boat, he had to be able to pay for it. To pay for the boat, he started an informal charter business. His clients were local doctors and surgeons, because his dad is a doctor. Can you connect the dots? Tom has tons of transferable value to play up in his new graduate resume in areas such as physician relations, selling, drive, and enterprising spirit.

After citing an accomplishment, add immediately beneath it a short, flattering quote from your boss or a client. (Alternative placement: Present an endorsement in an italic typeface in a left- or right-hand column by your summary, or at the bottom of your resume.) Here are a few examples of endorsements:

Endorsements work, or advertisers wouldn’t spend billions of dollars to use them. Be sure to check with your source before adding a quote to your resume.