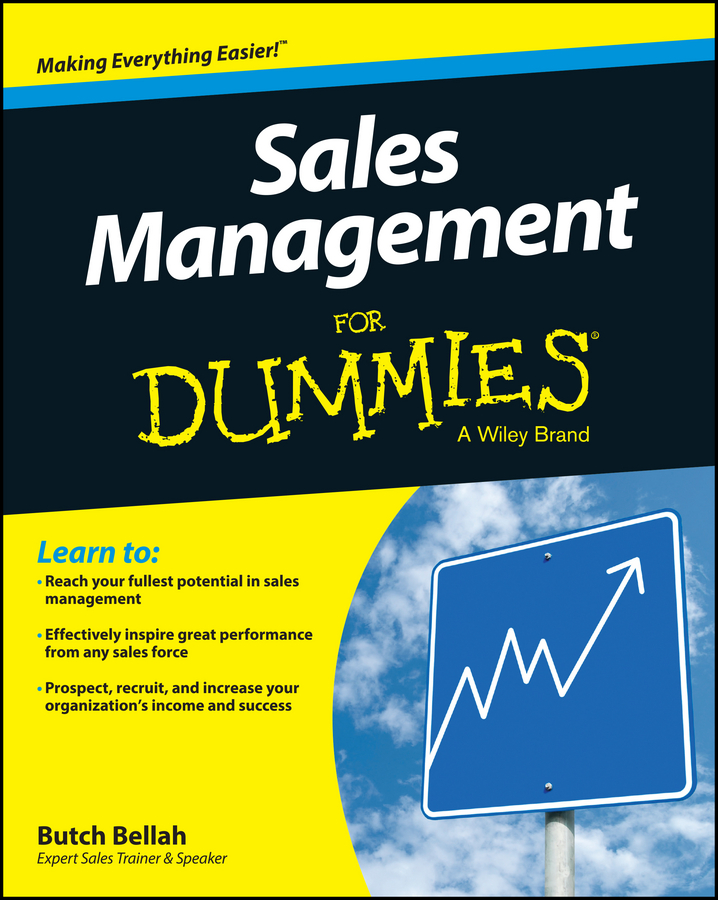 The key to having a continually growing direct sales business, even a multimillion one, is promoting leaders and training your team. But when you look at your organization as a whole, the idea of making coaching calls can seem overwhelming. Where will you start? What will you talk about? How will you keep track of what you’ve talked about with each individual rep? Viewed like that, the task seems almost impossible.

But the good news is that it’s very possible to handle your team tasks using the Power Hour for Leaders approach, and one of the simplest ways is to look at your team as groups of reps, rather than as one big group.

Try dividing members of your team into four separate groups, and handle your coaching calls for the day according to groups. (For example, only coach New Consultants on Mondays, Business Builders on Tuesdays, and so on.)

Ideally, reps should advance to the next category within three months. Some may linger longer and some will soar, especially when a rep has expressed a desire to earn top money. With each person who comes into your group, if your goal is to move them to the next level within 90 days, you have a greater chance of promoting more leaders.