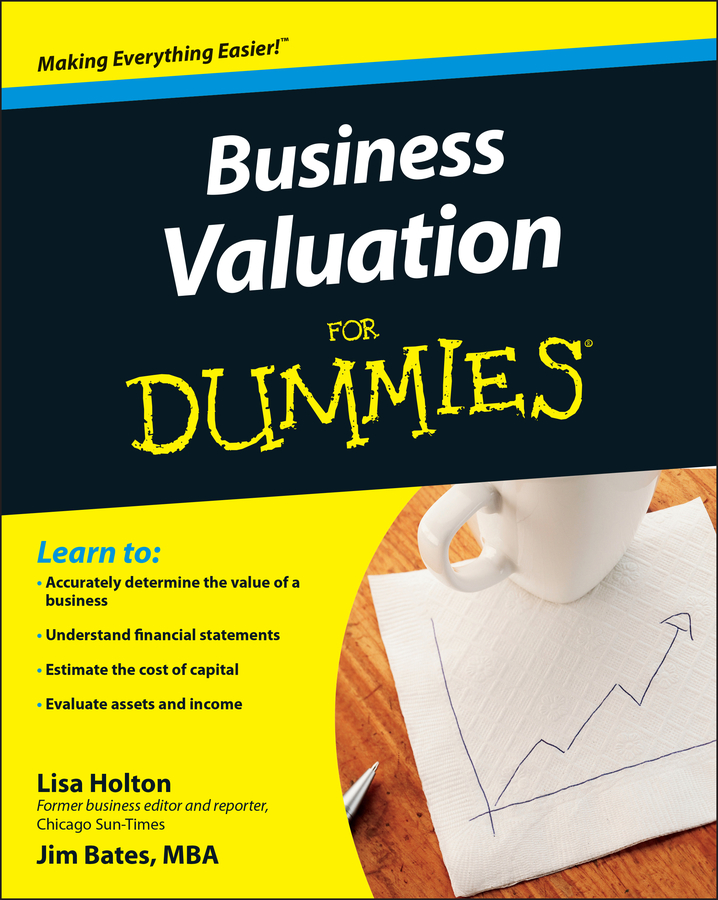 The actual costs/actual output method is appropriate in most situations. However, this method is not appropriate and would have to be modified in two extreme situations: