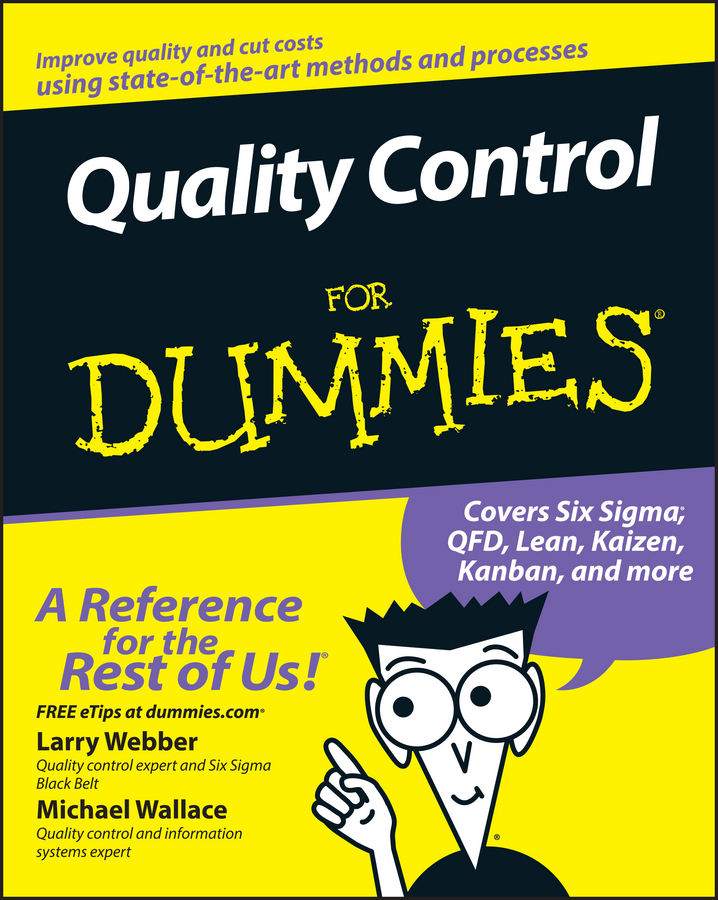 Originally codified at Motorola in the 1980s, Six Sigma is a business efficiency process that relies on quantified performance measurements and a strong managerial team and buy-in. The term Six Sigma is often used interchangeably with a Six Sigma performance (3.4 or fewer defects per million opportunities) or a Six Sigma improvement (efficiency gains of 70 percent or greater).

Six Sigma in a nutshell

The key differentiations of the Six Sigma approach include:

The basis of Six Sigma is the following formula:

In this equation, y is your end result (such as the finished product you sell). The x refers to your original inputs, which you transform or otherwise manipulate to turn into the finished product. (You may have more than one x in your process.) The function f() is the transformational process. Finally, the ε refers to the errors throughout the process. Six Sigma is all about eliminating or minimizing the ε.