Activity-Based Costing, or the ABC Method 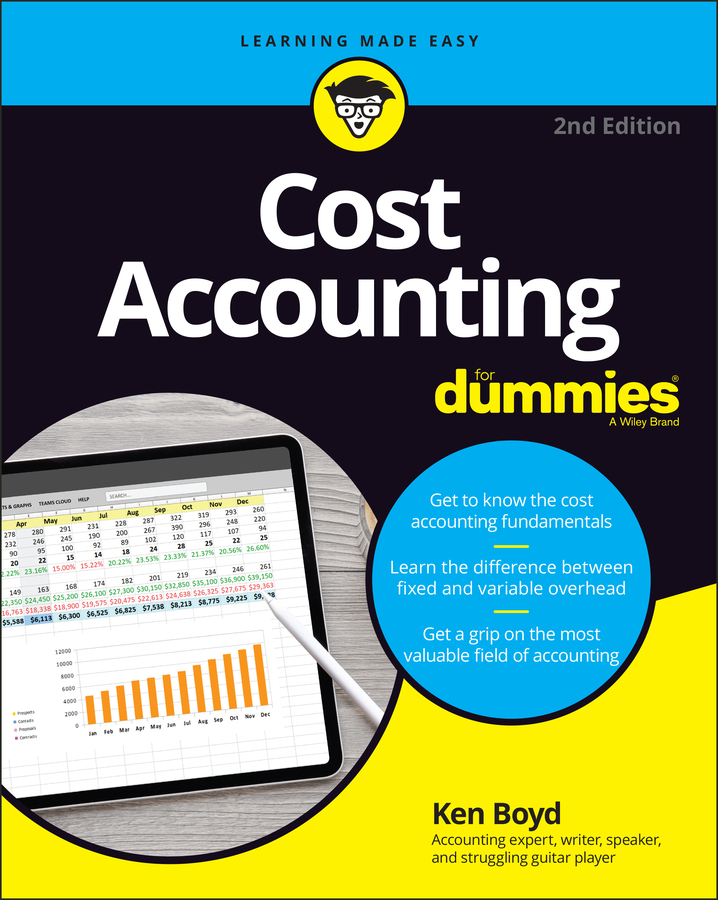 Activity-based costing (or, the ABC method) is a recent approach that manufacturers' accountants have started using to allocate indirect overhead costs. Most other methods are based on a common denominator of production activity, such as direct labor hours or machine hours.

The idea is that the engineering department doesn’t come cheap; including the cost of their slide rules and pocket protectors, as well as their salaries and benefits, the total cost per hour for those engineers could be $200 or more. The logic of the ABC cost-allocation method is that the engineering cost per hour should be allocated on the basis of the number of hours (the cost driver) required by each product.

So, if Product A needs 200 hours of the engineering department’s time and Product B is a simple product that needs only 20 hours of engineering, you allocate ten times as much of the engineering cost to Product A. In similar fashion, suppose the cost of the maintenance department is $20 per square foot per year. If Product C uses twice as much floor space as Product D, it would be charged with twice as much maintenance cost.

The ABC method has received much praise for being better than traditional allocation methods, especially for management decision making. But keep in mind that this method still requires rather arbitrary definitions of cost drivers, and having too many different cost drivers, each with its own pool of costs, is not too practical.

Cost allocation always involves arbitrary methods. Managers should be aware of which methods are being used and should challenge a method if they think that it’s misleading and should be replaced with a better (though still somewhat arbitrary) method.