Understanding the Prisoner’s Dilemma in Microeconomics 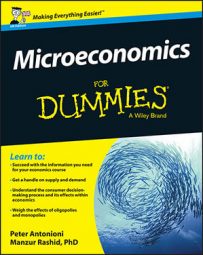 The prisoner’s dilemma can help you better understand microeconomics. In the prisoner’s dilemma, two people are arrested for a crime and put in separate rooms so that they can’t communicate. The authorities make the same offer to both, one that means that their best option if they could communicate is unattainable. Because neither party can fully trust the other they will default to a Nash Equilibrium that is not as good as the collective best outcome.

So, what’s the Nash Equilibrium used for in cases like the prisoner’s dilemma?