How to Draw a Utility Function 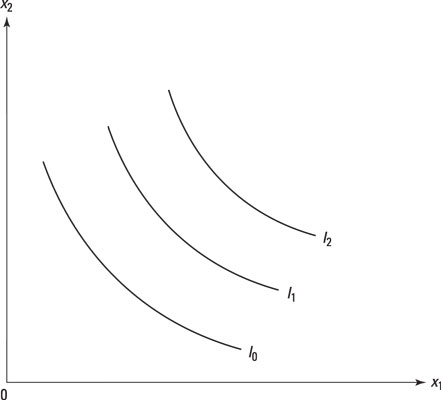 Indifference curves farther away from the origin yield higher utility for Bob. 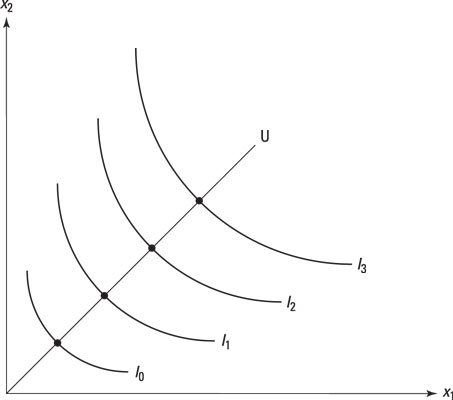 Bob gets more utility each time he moves to a higher indifference curve.

The answer is something very important about utility functions, which is that if preferences are well-behaved, almost anything that satisfies those rules could be part of a utility function! (In fact, a near infinite number of possible, consistent, utility functions could satisfy those rules. You just wouldn't know which particular one any individual consumer is on until his behavior reveals it in some way.)

The absolutely crucial point to take away is that well-behaved preferences make well-behaved utility functions.