How Profit Sharing Can Improve a Business Manager's Performance 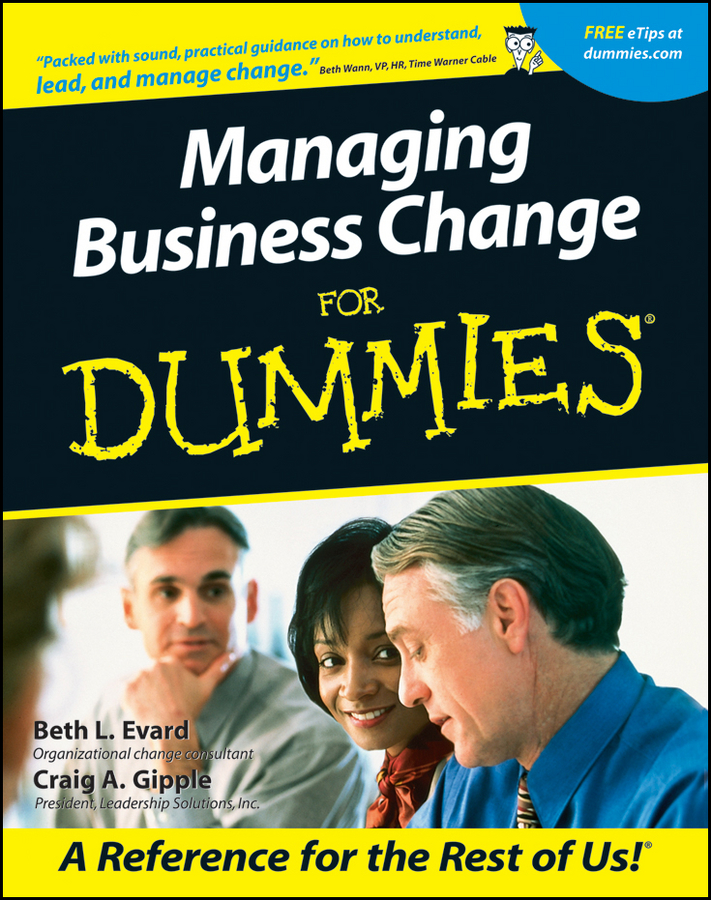 The illustration shows the impact of a profit-sharing arrangement for both the firm — solid lines — and manager — dash-dot lines. The firm’s net revenue again increases at a decreasing rate. However, net revenue minus managerial compensation now changes.

As a result, the manager’s net utility — the utility from compensation minus the disutility of effort — initially increases, eventually reaches a maximum, and then begins to decrease. The manager’s situation is represented by the dash-dot lines in the illustration.

The manager chooses the level of effort that maximizes net utility. In the illustration, this corresponds to the effort level E0. Note how this is different from the flat salary. With the flat salary, the manager wants to expend as little effort as possible. With compensation tied to effort, the manager now works harder in order to get more utility or satisfaction. 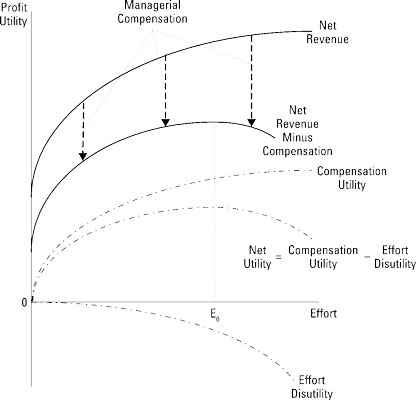 The owner needs to develop a profit-sharing plan that results in managers maximizing their net utility at the same level of effort that maximizes net revenue minus the manager’s salary — the owner’s profit. Determining this balance point is a critical task for the owner.