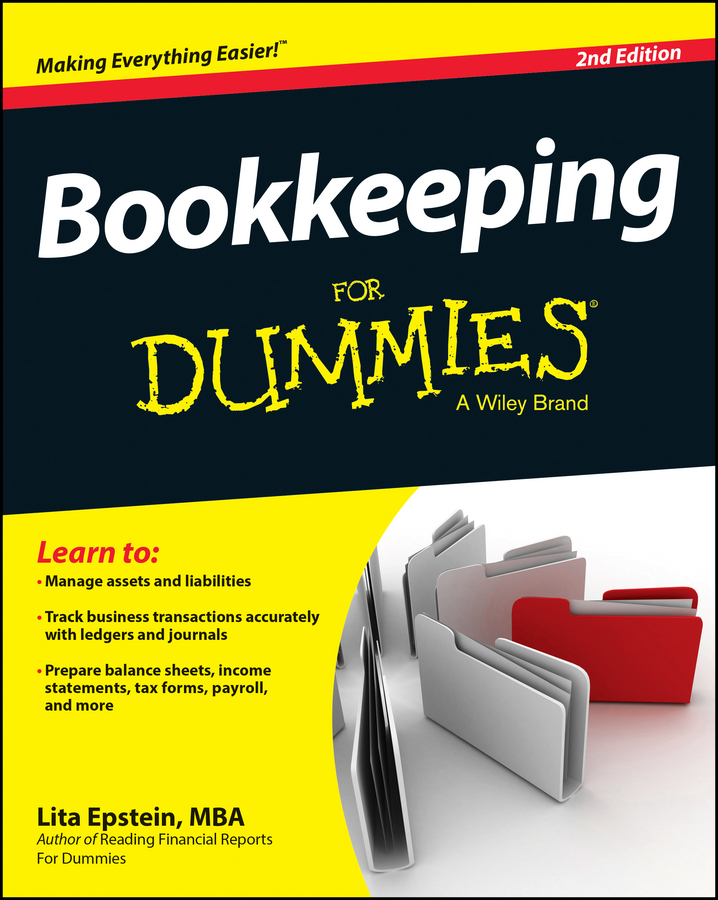 No businessperson likes to see money go out the door, but imagine what creditors, vendors, and others would think if they didn’t get the money they were due. Put yourself in their shoes: Would you be able to buy needed supplies if other companies didn’t pay what they owed you? Not a chance.

Each entry in the Cash Disbursements journal must not only indicate how much cash was paid out but also designate which account will be decreased in value because of the cash disbursal. For example, cash disbursed to pay bills is credited to the Cash account (which goes down in value) and is debited to the account from which the bill or loan is paid, such as Accounts Payable. 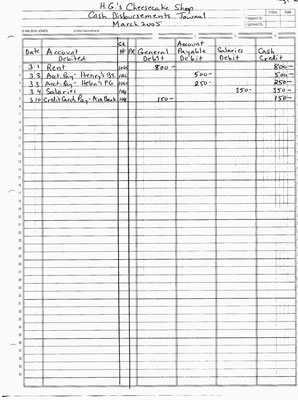 The first point of entry for outgoing cash is the Cash Disbursements journal.

The Cash Disbursements journal in the figure has eight columns of information:

You can set up your Cash Disbursements journal with more columns if you have accounts with frequent cash disbursals. For example, in the figure, the bookkeeper for this fictional company added one column each for Accounts Payable and Salaries because cash for both accounts is disbursed multiple times during the month.

Rather than having to list each disbursement in the Accounts Payable and Salaries accounts, she can just total each journal column at the end of the month and add totals to the appropriate accounts. This approach saves a lot of time when you’re working with your most active accounts.