Why Children Explore Their Bodies 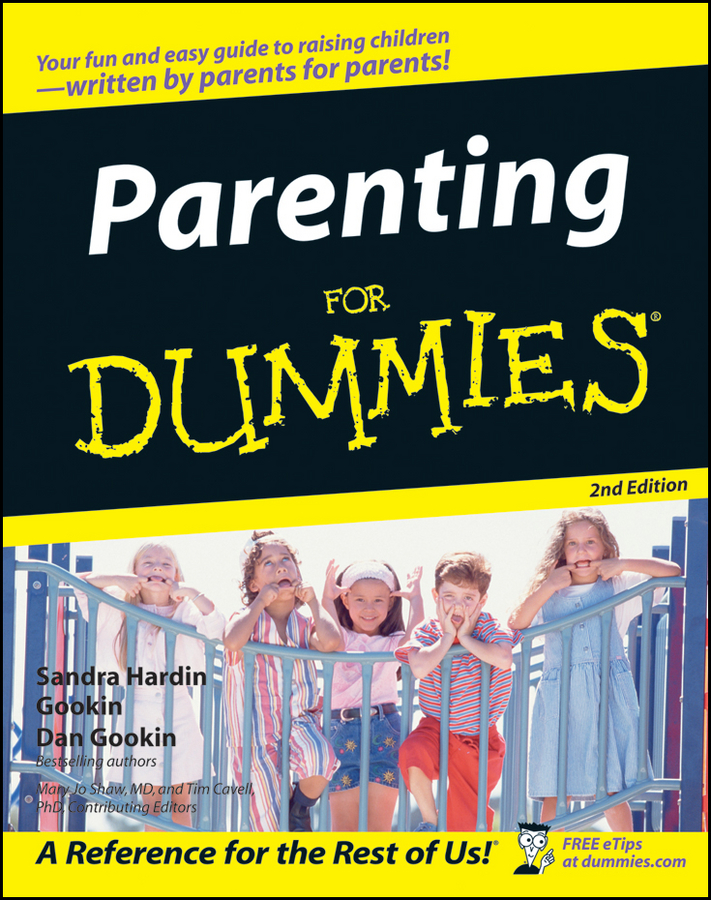 Many parents have discovered their young children — whether boys or girls, whether nearing adolescence or still toddlers — touching their genitals. And these children aren’t just checking out their private areas and moving on to something else. These children are clearly enjoying the process. So how should a parent handle it when their child touches himself? Is touching yourself normal as a child? Is it okay?

The short answer is yes, it’s normal and it’s okay. The reason that children touch themselves is simple: It feels good, just the way it feels good when adults touch their own genitals. So the idea that children would be curious about these good sensations and would try to duplicate them is perfectly natural. This process begins in the womb, where boys have erections and girls’ vaginas lubricate, which should prove to you that this phenomenon is perfectly natural and can do children no harm.

Because in our society anything to do with sex is kept private, adults need to tell children that they shouldn’t touch themselves in public. Children can understand this rule, just the way they learn that they’re not allowed to pick their noses when they’re in public. But, in the same breath that you tell your children not to touch themselves in public, you have to reassure them that wanting to touch their own bodies is normal. If you overreact and don’t reassure them, your children may think that they’re doing something bad, and thinking of themselves or their bodies as bad can lead to sexual problems for your children later on.

Although keeping your children safe from sexual abuse is important, you as a parent also must see to it that they function well as sexual beings. If your children get all sorts of hang-ups passed on to them from you, then those ideas will affect their sexual behavior throughout their lives.

If your children are ashamed of their bodies — if they feel guilty when they touch themselves — then those same feelings will not suddenly go away. If you weren’t raised openly, then it’s understandable that you may have difficulty being open with your children. But make the effort because the openness pays off in the long run.

You should always call children’s body parts by their real names so children learn the appropriate terms instead of family names that, though cute, may confuse them later on when other people use different words.