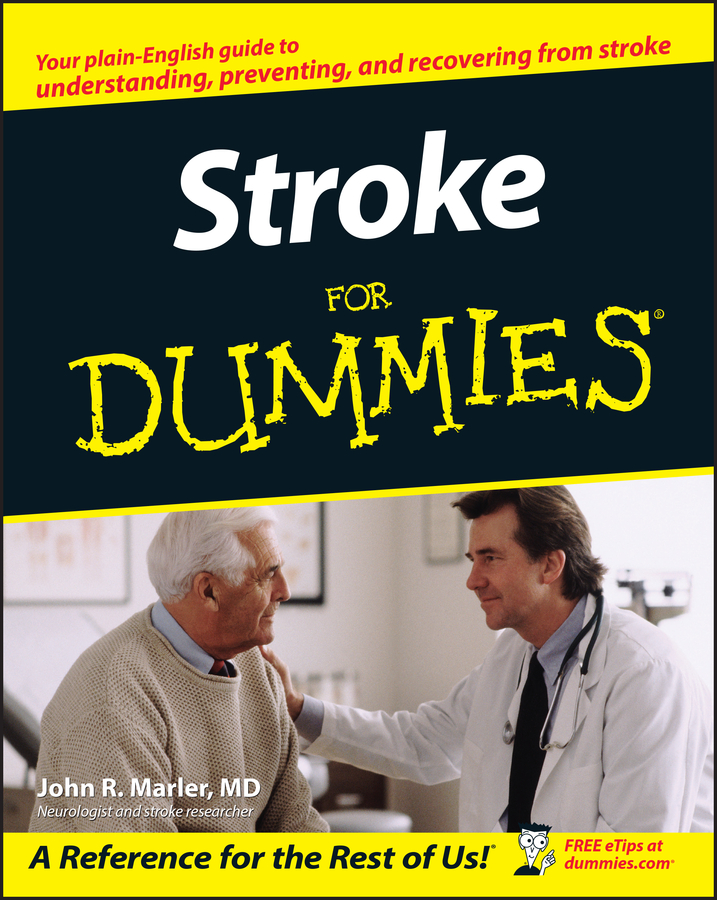 Because the prostate gland is part of a man’s sexual organs, it’s not surprising that some treatments have side effects that impair sexual functioning. Some medications used to treat either an enlarged or a cancerous prostate can reduce sexual desire. Surgical removal of part or all of the prostate is another measure that can be taken, which also has potential side effects.

The most common form of surgery for an enlarged prostate is called a transurethral resection of the prostate (TURP). Approximately 5 to 10 percent of men who are operated on experience erectile dysfunction after the surgery, and 80 to 100 percent experience something called retrograde ejaculation. This means that, during ejaculation, the semen flows backwards into the bladder instead of out of the penis. This condition doesn’t affect a man’s ability to have an orgasm, so some men find that retrograde ejaculation — doesn’t bother them; others report sex to be less pleasant because of the lack of fluid. Retrograde ejaculation definitely poses a problem if the man is trying to impregnate a woman; in that case, artificial insemination may be necessary.

Because the various treatments for prostate problems, particularly surgery, can leave a man with erectile dysfunction (inability to have an erection), many men avoid going to the doctor when they first sense that something may be wrong. Of course, the condition will only worsen, and by the time they do go for treatment, it may be too late. Luckily, thanks to erectile dysfunction (ED) drugs, such as Viagra, men who have prostate problems may be able to regain their ability to have erections even after surgery.

In fact, going to see your doctor at the first sign of any erectile difficulties could be important because common reasons for ED include high blood pressure and diabetes, medical conditions that need to be treated as soon as any symptoms appear.