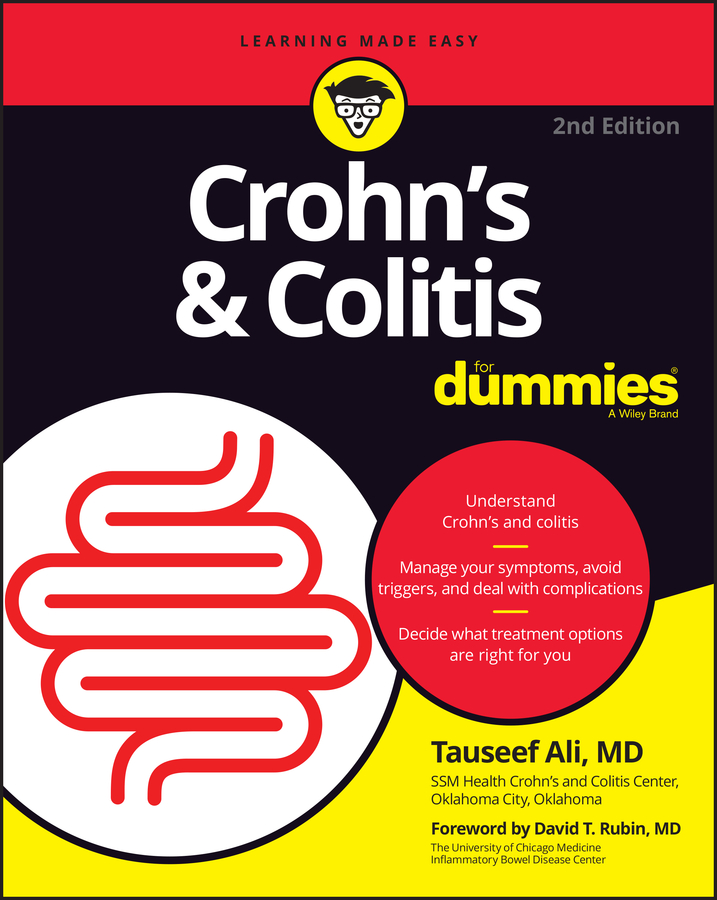 Gonorrhea is a rarity in the world of STDs: a disease that is steadily declining. That said, gonorrhea often shows no symptoms, so it remains a threat to anyone who does not practice safer sex.

The number of reported cases of gonorrhea has been steadily declining in the United States. In fact, the latest figures show that only 330,000 new cases develop every year. Fifty percent of women and 10 percent of men with the disease show no symptoms, so they don’t know they have it. When symptoms do occur, women may have a green or yellow-green discharge from the vagina; frequent, often burning urination; pelvic pain; swelling or tenderness of the vulva; and possibly arthritic-like pain in the shoulder. Men may have pain during urination or a puslike discharge from the urethra.

Penicillin was the treatment of choice for gonorrhea, but because more recent strains of the disease have become penicillin-resistant, doctors now use a drug called ceftriaxone. Gonorrhea is often accompanied by chlamydia, and so doctors often treat them together.