Perimenopause and How to Deal With It 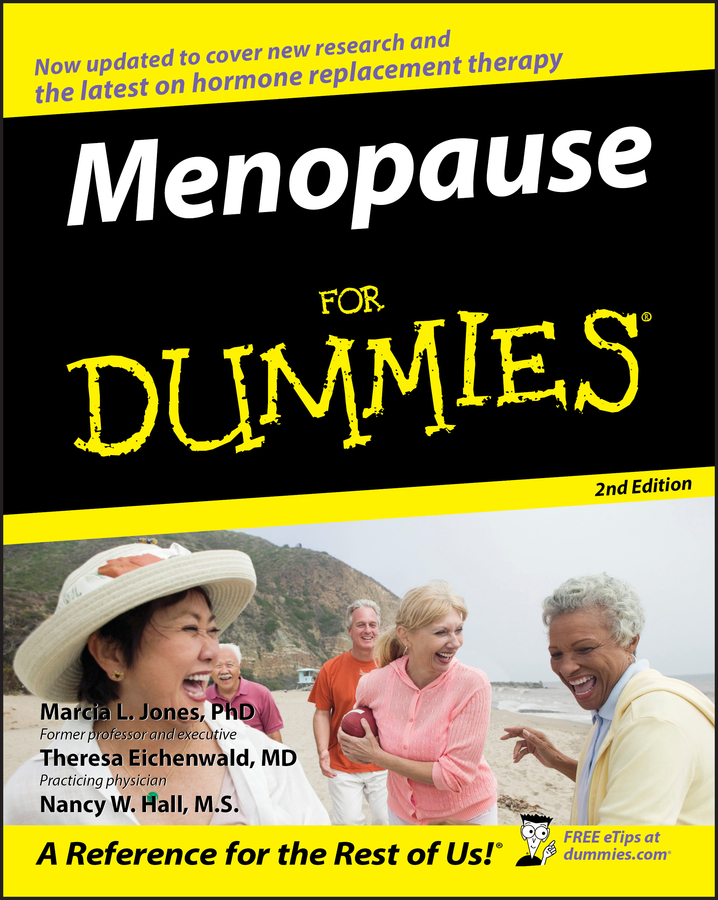 Before a woman reaches menopause, she’s in what is called perimenopause. If you feel like you aren’t the “right” age for menopause but you're still experiencing many menopausal symptoms, you're probably going through perimenopause. Luckily, treatments are available to alleviate the symptoms of perimenopause (including the infamous hot flashes).

During perimenopause, the egg-producing follicles in a woman’s ovaries may become resistant to FSH (follicle stimulating hormone), which is what kicks off ovulation. In an attempt to get those eggs released, the body produces extra FSH, causing a spike in estrogen levels. But because the body produces no normal matching increase in progesterone, rather than a steady decline in hormones, a roller-coaster effect results, which may cause a variety of symptoms.

Perimenopause is usually about four years long, but can begin a decade or more earlier or only a few months earlier. Perimenopause may begin with very mild symptoms, but as you approach actual menopause, your symptoms may become more strongly felt.

What does this decrease in hormone production cause? The list of potential symptoms includes:

These symptoms are almost identical to the list of symptoms given for menopause. Since it’s almost impossible to know when you’re entering those last 12 months, it’s natural that the overlap in time would result in an overlap in symptoms.

First, just being aware of perimenopause can bring you great relief because you’ll at least know that you’re not going crazy. Some symptoms, however, may be best treated with a doctor’s help. Here are some of the most common problems and treatments for women experiencing perimenopause.