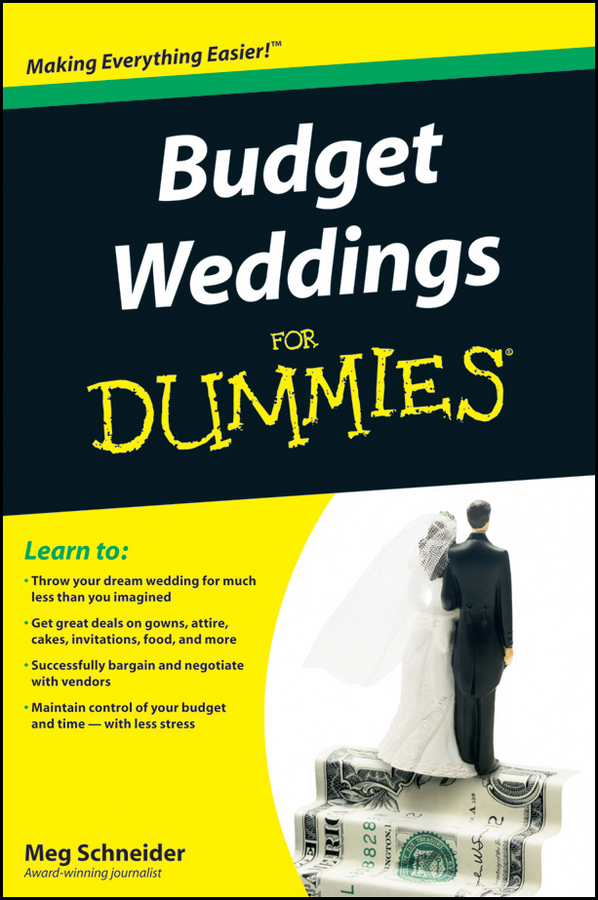 One form of natural family planning is the calendar method (or the fertility awareness method or the rhythm method). This approach is based on the regular patterns of fertility that most women have and avoiding sex during the time of the month when the woman is most likely to become pregnant. In other words, it is timed abstinence.

How the calendar method works

The basic idea of the calendar method is to be abstinent during the time of month when the woman is fertile and can become pregnant. First, you must first try to predict when you will next ovulate. Unless you already know that you’re “regular,” meaning that your period always comes at the same time in your cycle, your first step is to determine what pattern you follow.

Your fertile period is not just the day that you ovulate. The egg lives for one to three days, but sperm can live inside the vagina from two to seven days. This means that, if you have had sexual intercourse before the time that you ovulate, any of those sperm may still be hanging around the fallopian tubes when the egg comes along, ready to ambush the egg and impregnate the woman.

To be safe from pregnancy, you should think of a nine-day period as being risky — five days before you ovulate, the day of ovulation, and three days after that. During that fertile period, you should either abstain from sexual intercourse or use a barrier method.

The other 19 days that comprise the cycle are considered to be “safe,” and — theoretically — you can have sexual intercourse during those days without using any other method of birth control and not become pregnant.

The calendar method is risky — both for unintended pregnancy and sexually transmitted disease — but it is an option for birth control without purchased contraceptives.