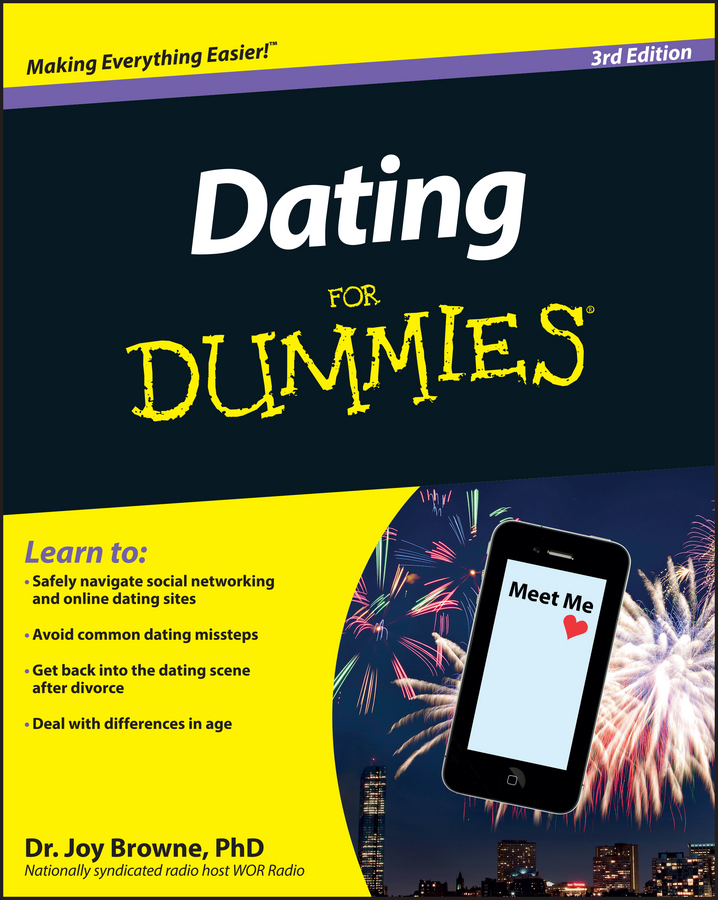 Female orgasms tend to come in more varieties than male orgasms. Because of that, women’s orgasms have been an issue of contention ever since the days of Sigmund Freud in the early 1900s. Women have reported experiencing the following types of orgasms:

Although some women have never experienced orgasms, a considerate and knowledgeable male partner can almost always ensure that his partner ends up sexually satisfied, providing she wants to have an orgasm. The key to achieving satisfaction is good communication. If both partners are on the same wavelength, then both can have orgasms. But if their brains aren’t connected, it won’t matter that their bodies are connected when it comes to the likelihood of the woman having an orgasm.

Just like you can exercise the biceps in your arms and the hamstrings in your legs for more strength, you can work out the muscles in your genitals for stronger orgasms. Kegel exercises were invented for women, but they can also help a man control his orgasms.