How to Handle Children's “Playing Doctor” 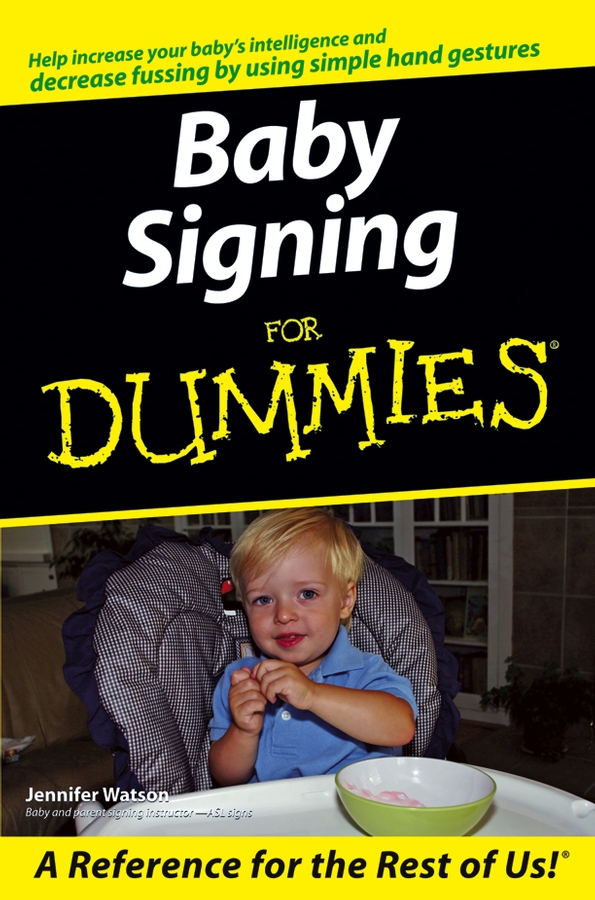 Although many parents buy children a toy doctor’s kit, most don’t do so expecting their children to play “doctor” — also known as “I’ll show you mine if you show me yours.” So imagine walking into the playroom and discovering your child and the neighbor girl, both naked and possibly even touching each other in inappropriate ways. What should a parent do when he discovers two naked children clearly examining each other’s bodies?

Most children play doctor because they are naturally curious about each other’s bodies. Under normal circumstances, no harm can come to children this way. If you discover children engaging in this activity, you have to tell them to stop — not because their behavior is inherently bad, but because you don’t want the other parents in the neighborhood to think you’re running an illegal sex clinic in your basement. But don’t tell them to stop in an angry way, as if they had been behaving badly. Just let them know that people have to respect one another’s privacy and that they shouldn’t engage in that kind of play anymore.

Although it’s okay for children to experiment with their bodies through games, remember a few words of caution: