What Are the CrossFit Games? 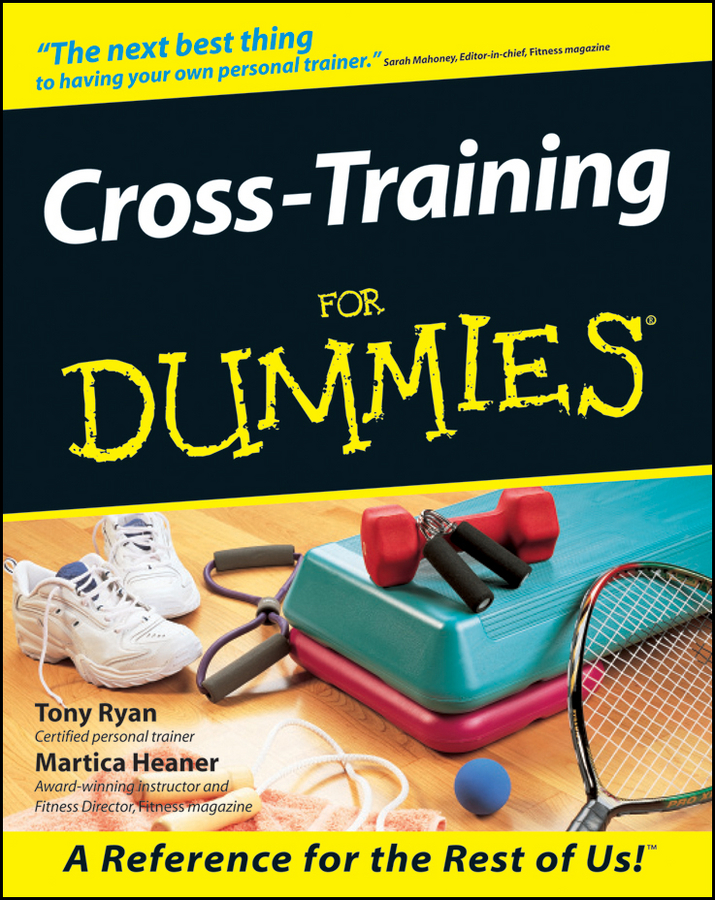 Explore Book Buy On Amazon
The CrossFit Games are a hugely popular and incredibly intense fitness competition that endeavors to crown “the fittest man and the fittest woman in the world.” The Games are so popular that over 200,000 athletes signed up for the Open competition (a five-week qualifying stage in which participants from all over the world submit their scores online), with over 1,500 men and women advancing to regional competitions. From the Regionals, about 100 finalists compete in the actual Games.

But what is CrossFit? Glad you asked.

What is the CrossFit program?

Often when people exercise, they focus on one or two activities, such as running or weight lifting or swimming. CrossFitters, however, seek to create exercise routines that include a variety of activities, called Workouts of the Day (WODs). For example, in Monday’s WOD, you might do 5 pull-ups, 10 push-ups, and 10 burpees (completing as many repetitions as possible in a given amount of time). In Tuesday’s WOD, you might do 15 sit-ups, 10 deadlifts, and run 100 meters (again, with as many repetitions as possible in a given timeframe). The goal is to do a variety of workouts that cross disciplines so that you can become as fit as possible.

The CrossFit Games ramp up this philosophy to extreme levels, though — three to four days of intense competition and four grueling WODs per day, with strict and aggressive repetitions and time limits.

For an introduction to CrossFit, check out this CrossFit For Dummies video.

A brief history of the CrossFit Games

The CrossFit Games have grown from a small, local competition to a worldwide event. Here’s how:

How to participate and qualify in the CrossFit Games

Signing up to participate in the CrossFit Games is easy. Just go to the CrossFit Games website, create a new account (or log in with your existing account if you’re a returning participant), and answer a few questions geared toward placing you in the correct division and region. Then you can register to participate in the Open completion. Registration for the Open costs $20 for residents of the United States, Canada, Europe, and Australia. For the rest of the world, registration is $10.

Qualifying for the CrossFit Games is another story. That’s where the real work begins, and you have to be super-fit to do the workouts. Open athletes compete in five workouts over a five-week period, and they post their scores online. The workouts are posted online and must be followed to the letter and validated. There are two ways to validate your workout:

Competitors can make as many attempts as necessary to get the best score, as long as the score for each week’s workout is submitted by the end of the week. Then, at the close of the Open competition, the best-performing 48 men, 48 women, and 30 teams from each of 17 worldwide regions will be invited to the regional competitions.

The dates for the upcoming games are posted on the CrossFit Games website, but here are general timeframes for each of the three stages:

So you have plenty of training time between the three stages. However, the workouts that competitors perform during these stages are not posted online until the time of the competition to maintain the element of surprise.