Eight Things That May Worsen Your Crohn’s and Colitis Symptoms 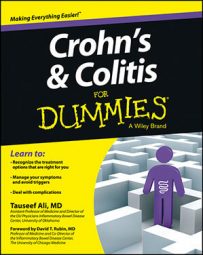 Tauseef Ali, MD, is an expert in the field of inflammatory bowel disease. Currently, he serves as a faculty member in the Section of Digestive Diseases and Nutrition at the University of Oklahoma College of Medicine. He is also the director of the OU Physicians Inflammatory Bowel Disease Center. Dr. Ali has served as an academic editor-in-chief of the World Journal of Gastroenterology.