How to Code and Process Medicaid Claims 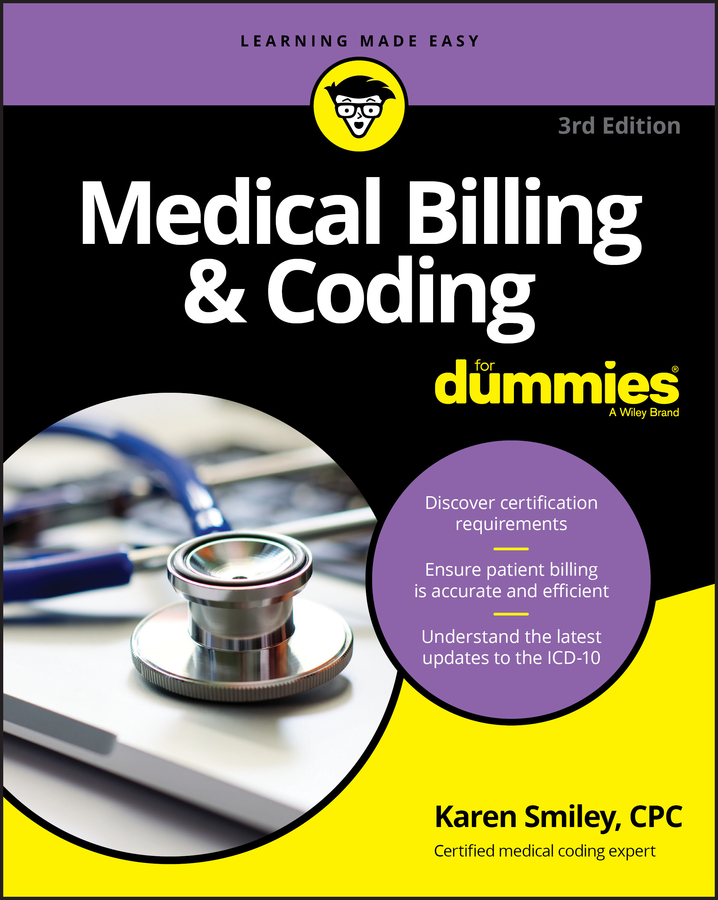 As a government program, Medicaid claims must follow specific medical coding processes in order to bill for procedures. Medicaid’s purpose is to assist low-income people pay for part or all of their medical bills. Medicaid, like Medicare, was created by the 1965 Social Security Act. It is federally governed but locally administered.

How Medicaid is administered and funded

The Medicaid program is administered through the U.S. Department of Health & Human Services (HHS) through CMS. Each state is responsible for implementing its own Medicaid program, although CMS establishes the program requirements and monitors the programs to ensure compliance with federal policies and procedures. Participation in Medicaid is voluntary, yet every state participates and is required to follow the CMS protocol for service quality and eligibility standards.

Federal regulations define the minimum medical services that must be provided to a Medicaid patient. These services include inpatient hospital treatment, pregnancy and prenatal care, and surgical dental services. Individual states may provide additional care when funding allows.

Several states combine Medicaid programs with other insurance programs, such as those directed at children. Some states use private health insurance companies to administer their Medicaid programs. These providers are essentially HMOs that contract with the state Medicaid department to provide services for an agreed-upon price. Other states work directly with the service providers.

The federal government and the states share funding for Medicaid. Some states receive additional funding assistance from counties.

Program eligibility is determined primarily by income and access to financial resources. For example, having limited assets is a primary requirement for eligibility. In addition to demonstrating poverty, though, eligible recipients must fall into another eligibility category as defined by CMS. These categories include age, pregnancy, disability, blindness, and status as a U.S citizen or lawfully admitted immigrant.

Special exceptions are made for those living in nursing homes and disabled children residing at home. A child, for example, may be eligible regardless of the eligibility of the parents or guardians.

Individuals who meet other eligibility requirements but don’t meet the income or asset requirement have a spend down. Federal guidelines permit spend downs, but not all state programs allow them. Patients having a spend down pay for healthcare costs out of their own pockets, using their own resources, until their asset levels fall enough to qualify for Medicaid coverage

Things to watch for when coding Medicaid claims

When billing for a Medicaid patient, you need to research the state’s Medicaid billing requirements. Some carriers want certain modifiers; others don’t. Verifying a patient’s eligibility status with Medicaid is usually difficult. Generally, you can only verify whether the patient has it and whether a referral is needed. The spend down, if there is one, can’t be determined until after the claim has been submitted for consideration.

Many Medicaid policies are secondary to Medicare. If the patient has kept Medicare advised, the claim usually crosses directly from Medicare to be processed. Unlike other secondary payers, however, Medicaid usually pays per its fee schedule, regardless of what the primary payer pays.

For example, if a primary commercial insurance contract obligates a claim to pay $1,000, but the Medicaid fee schedule obligates the same procedure to pay $500, Medicaid pays $500, and the issue is closed.