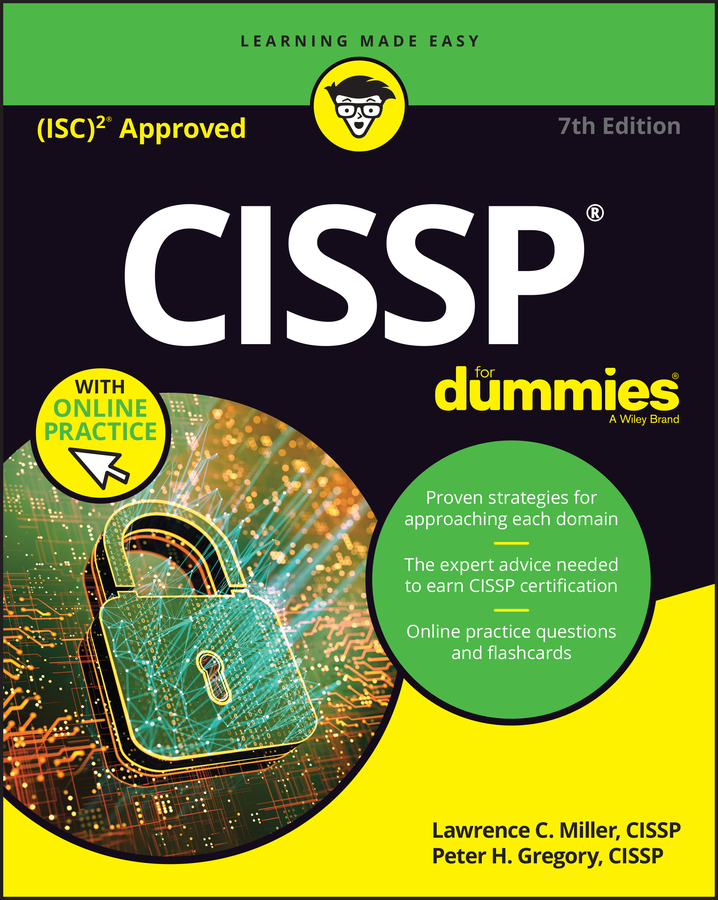 By this point, you should have a robust risk register. After the responses are taken into consideration for the PMP Certification Exam or your project, you want to reassess the probability and impact of the risk events and the overall risk to the project. If you ran a Monte Carlo simulation to determine the likelihood of meeting cost and schedule objectives, you should re-run it now. 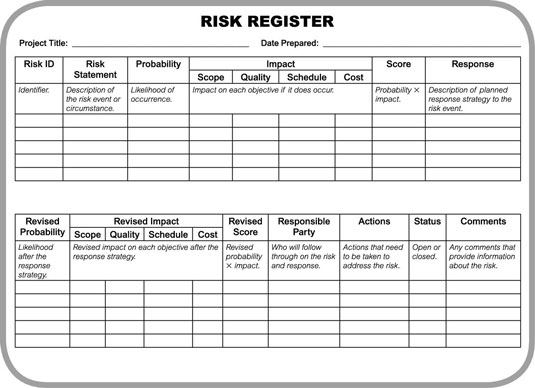 In addition to the information in the risk register, you likely will have the following information:

Trigger conditions. An event or a situation that indicates that a risk is about to occur.

Residual risk. A risk that remains after risk responses have been implemented.

Workaround. A response to a threat that has occurred, for which a prior response had not been planned or was not effective. (A workaround is distinguished from a contingency plan in that a workaround is not planned in advance of the occurrence of the risk event.)

Contingency reserve. Budget within the cost baseline or performance measurement baseline that is allocated for identified risks that are accepted and for which contingent or mitigating responses are developed.

Fallback plan. Include an alternative set of actions and tasks available in the event that the primary plan needs to be abandoned because of issues, risks, or other causes.

Contingency reserve should be included in the schedule and the budget. It is commonly derived as a percent of the residual risk for the overall project.

If your contingency plans aren’t effective, you have two options:

Say you decide that if you don’t have a director by December 15 and you aren’t comfortable with the lead educator taking over part of the director’s responsibilities, you could decide that as a fallback, you will delay the opening until the position is filled.

On the other hand, say you hire the director, but two days before the center is scheduled to open, she decides to take another job. Now you’re in the position of needing to work around the situation to find a way to make it work.

Many times, there is too much information on each individual risk to record in the risk register. Keeping a risk data sheet to track this information by risk can be a good way to address this situation. 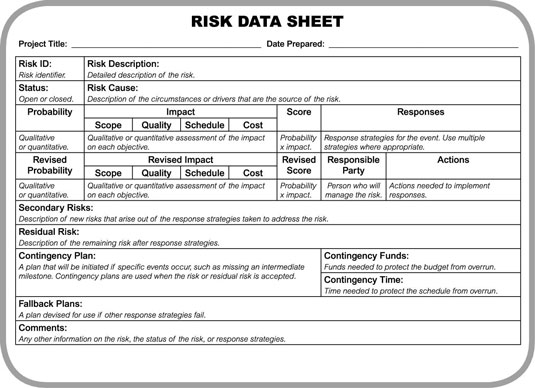 Your decision to transfer risk to a third party will probably create some secondary risks and will likely necessitate procurement activities. You need to make sure that those decisions are documented and that the activities and funding are allocated.