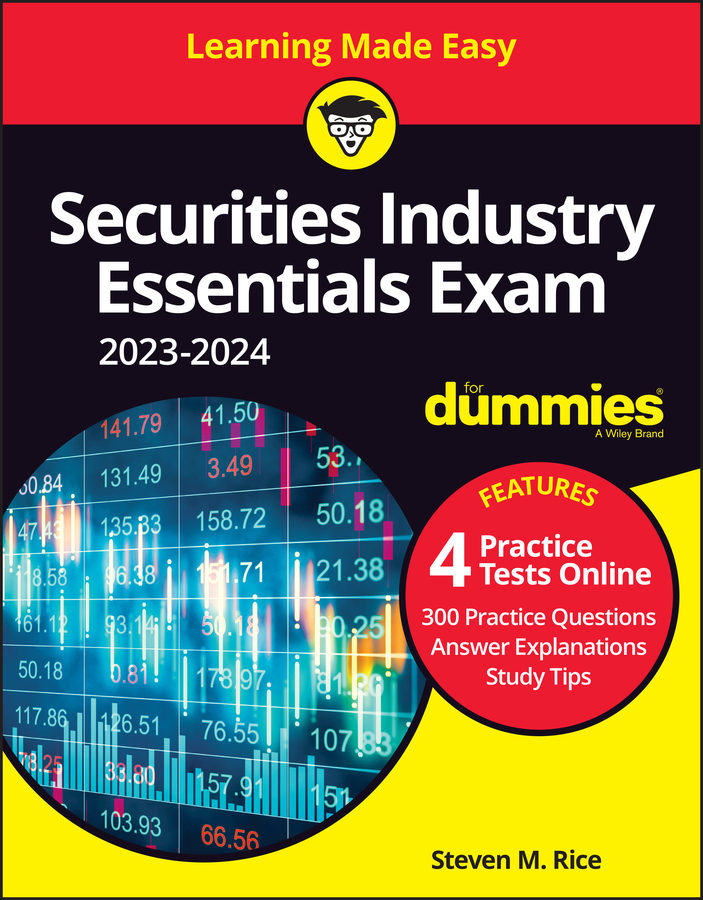 As you should know for the PMP Certification Exam, the first step to quantifying uncertainty is to get more information. This is generally done via research and interviewing subject matter experts. Because quantitative risk analysis is associated with the schedule and cost objectives, focus on those estimates. Assume that you’re gathering cost estimates to determine whether a budget of $2.5 million is sufficient for a childcare center.

Here are the steps you would take:

The PMP exam will use the PERT (Program Evaluation and Review Technique) equation on duration and cost estimating. That equation is

Credit: This figure is based on a graphic by ModelRisk. Use is courtesy of Vose Software.

Curve A is a common occurrence because generally, the best case scenario and most likely are not that far off. However, if things really go wrong, the worst case scenario can be really bad! In Curve A, your expected value will be higher than your most likely value.