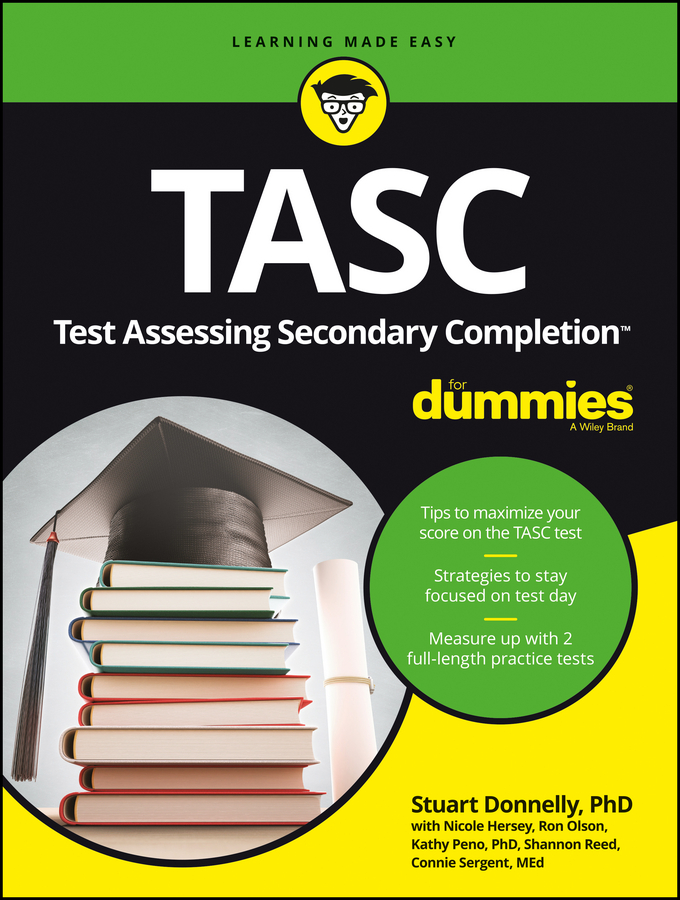 Explore Book Buy On Amazon
There are seven quality tools, known as the “7QC tools” in quality management circles. You should familiarize yourself with these for the PMP Certification Exam. Here is a brief description of each tool.

Cause and effect diagram: Used to identify the root causes or contributors to a problem, error, or defect. The problem statement is the effect and the possible contributing factors are the causes. For example, a failure in a system integration test could be due to

The preceding are just a few examples. And each cause can be further explored for a more elaborate cause-and-effect diagram, also known as a “fishbone” diagram (because when drawn, it looks like a fish) or an “Ishikawa” diagram (named for the person who developed it).

Flowcharts. A flowchart can help you see the relationship between the process steps. You can use this information to optimize the process and to see where problems and defects can occur. Flowcharts are useful in process improvement projects or to document any process.

Checksheets. Used to ensure that a series of steps are followed consistently. Checksheets (also known as “tally sheets”) can be used to organize data around a quality problem. For example, you can tally the number of times that a specific cause is the source of a defect, and then use that when creating a histogram or Pareto chart to prioritize quality problems.

Pareto diagrams. A vertical bar chart that creates a graphic display of events (such as causes of defects or types of defects) in descending order. The objective is to rank problems based on the frequency of occurrence to determine the order in which to resolve them.

If a measurement is getting close to the control limit, you should take action to get it back toward the midline. Here are the definitions from the PMBOK Guide:

Control chart. A graphic display of process data over time and against established control limits, and that has a centerline that assists in detecting a trend of plotted values toward either control limit.

Control limits. The area composed of three standard deviations on either side of the centerline, or mean of a normal distribution of data plotted on a control chart that reflects the expected variation in the data.

Specification limits. The area, on either side of the centerline, or mean, of data plotted on a control chart that meets the customer’s requirements for a product or service. This area may be greater than or less than the area defined by the control limits.

However, you want to make sure they are within an allowable limit. You can track the variances using a control chart to spot trends and to monitor the quality of cost and schedule performance.

When planning for quality, establish the items that you will measure via a control chart and also set the upper and lower control limits as well as upper and lower specification limits.

Scatter diagrams. An X,Y matrix that plots the relationship between two variables to determine whether a relationship exists: for example, the number of hours worked in a week and the number of errors made. A positive correlation would show that the more hours were worked, the more errors per hour occurred.

Each of these seven basic quality tools can be used in the Control Quality process. During the planning process, the team meets and determines which tools to use, the parameters and measurements that should be used, and under which circumstances they will be used.