By: Glen Clarke and
Updated: 03-08-2022
From The Book: CompTIA Pentest+ Certification For Dummies

Explore Book Buy On Amazon
Welcome to the CompTIA PenTest+ Certification For Dummies online cheat sheet! Here, you'll find quick facts to remember on test day to help you answer questions found on the CompTIA PenTest+ certification exam. It includes some of the major concepts you need to know for the exam such as the phases of the penetration testing process, OSINT tools, exploitation tools, wireless cracking tools, Nmap command-line switches, and parts of the penetration test report. 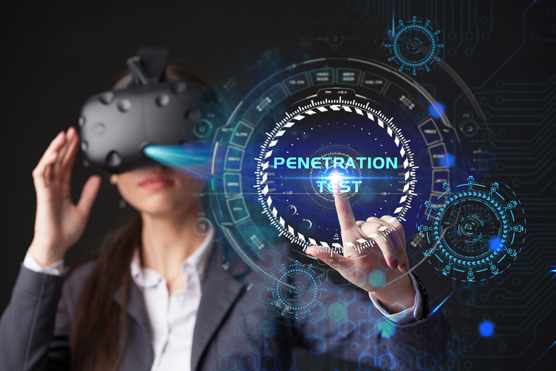 You are expected to know and understand the different phases of the penetration testing process for the CompTIA PenTest+ certification exam. The following table outlines the key tasks performed during each phase.

The PenTest+ certification exam will test your knowledge on the open-source intelligence (OSINT) tools used during the information gathering phase. Following, are some key OSINT tools and points to remember:

Knowing the different wireless penetration testing tools is important when performing a penetration test and critical to passing the PenTest+ certification exam. Following, is a summary of the critical wireless cracking tools to be familiar with:

Aircrack-ng is a suite of tools available on Kali Linux that allows you to exploit wireless networks. Following is a quick review of the tools that come with the Aircrack-ng suite:

Wifite is an automated wireless testing tool that comes with Kali Linux. The big benefit of Wifite is that it automates a number of the wireless tools you can manually use yourself to crack WEP, WPA, or WPA2, and perform a WPS attack.

Reaver is a command-line tool in Kali Linux that allows you to perform a brute-force attack on the WPS pin of a wireless access point.

Following, are some common Meterpreter commands that can be used after obtaining a Meterpreter session:

Parts of the penetration testing report