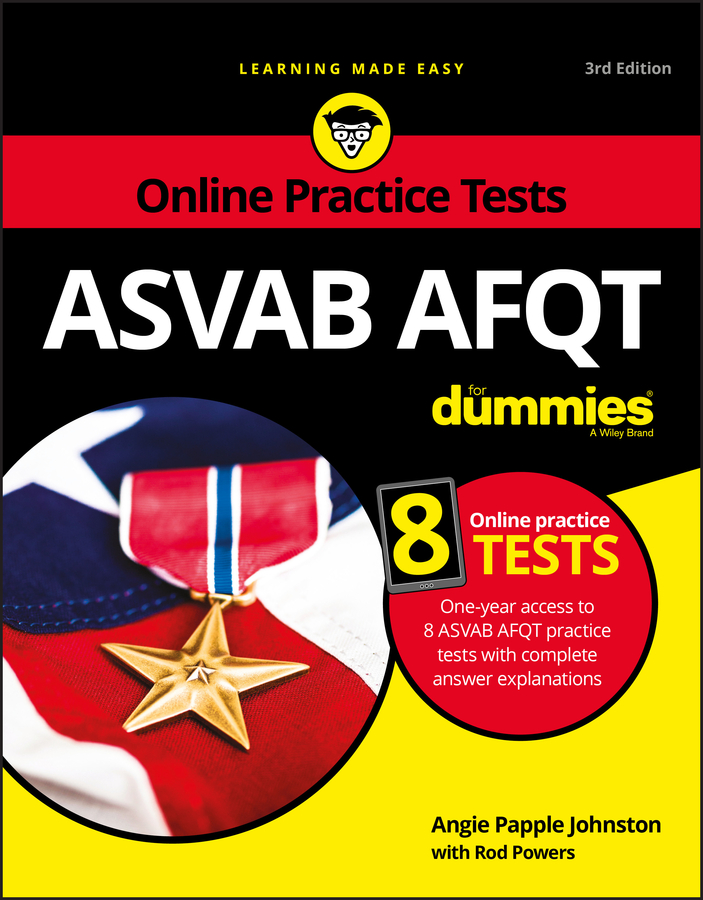 A line score combines various standard ASVAB scores to see which jobs or training programs you qualify for. The standard scores are your scores on the individual ASVAB subtests (with Word Knowledge and Paragraph Comprehension combined as a Verbal Expression score):

Each of the military services computes its line scores differently. Some calculations even include dummy scores — average scores received by thousands of test takers — for Numerical Operations (NO) and Coding Speed (CS), subtests that are no longer part of the ASVAB.

Line scores and the Army

To compute line scores for job qualification, the Army combines the various scores into ten separate areas by simple addition of the ASVAB standard scores.

Line scores and the Navy and Coast Guard

The Navy and Coast Guard use the standard scores directly from the ASVAB: the individual subtest scores and Verbal Expression (VE) score, which is the sum of Word Knowledge (WK) and Paragraph Comprehension (PC).

Although the Navy and Coast Guard don’t use their line scores for officially determining jobs, the scores provide recruiters, job counselors, and recruits with a snapshot of which broad career areas recruits may qualify for. For example, the Navy regulation that lists the qualifications to become an Air Traffic Control Specialist, states that an ASVAB score of VE+AR+MK+MC=210 (or higher) is required for that job.

Line scores and the Marine Corps

Line scores and the Air Force

The U.S. Air Force uses standard scores from the ASVAB subtests to derive scaled scores in four aptitude areas called MAGE (mechanical, administrative, general, and electronics). The Air Force MAGE scores are calculated as percentiles, ranging from 0 to 99, which show your relationship to thousands of others who’ve taken the test. In other words, a percentile score of 51 indicates you scored better in this aptitude area than 50 percent of the testers who were used to establish the norm.