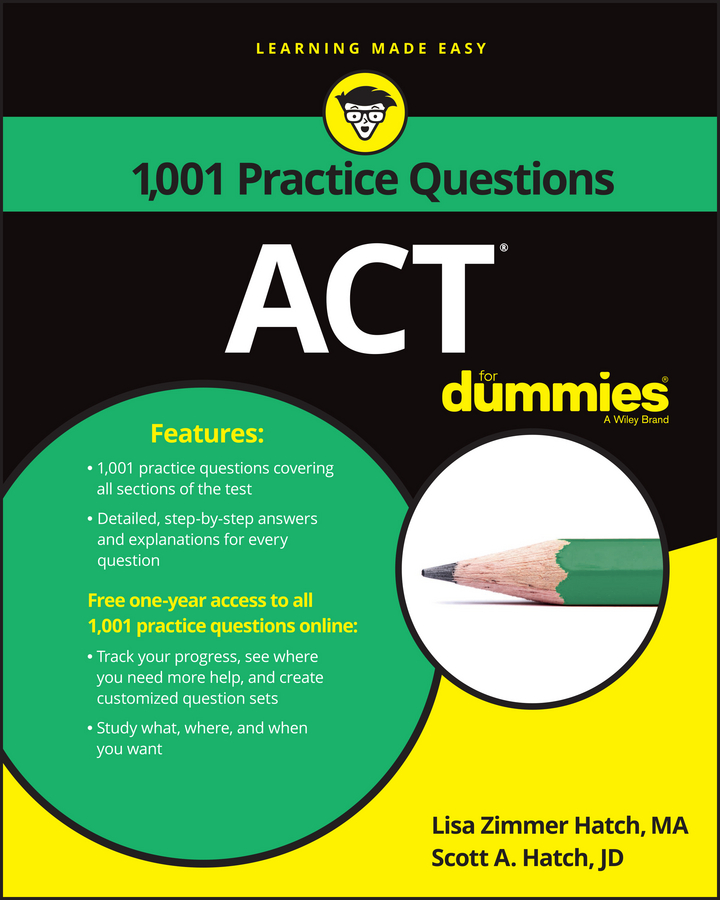 Here's a sample data-representation passage for you to try.

Very few humans live to the age of 100. In other words, almost all members of the human population who were born in a given year will die within 100 years. Scientists, health professionals, and life insurance agents are interested in examining how many people in a population will live to be a certain age. One way to measure this information is to look at how much of the population has died after a certain number of years. A graph documenting the results of one such study is presented here. 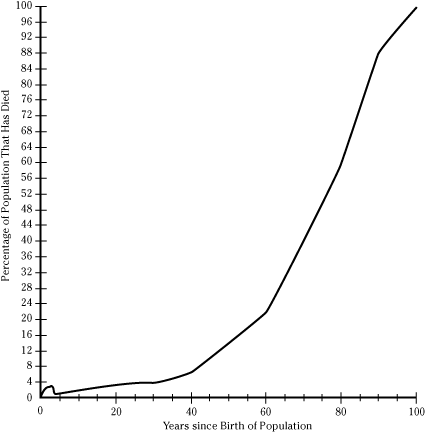 Percentage of the population that has died after years since birth.