Explore Book Buy On Amazon
Many of the geometry problems on the ACT require you to know a lot about triangles. Remember the facts and rules about triangles given here, and you’re on your way to acing geometry questions.

Triangles are classified based on the measurements of their sides and angles. Here are the types of triangles you may need to know for the ACT: 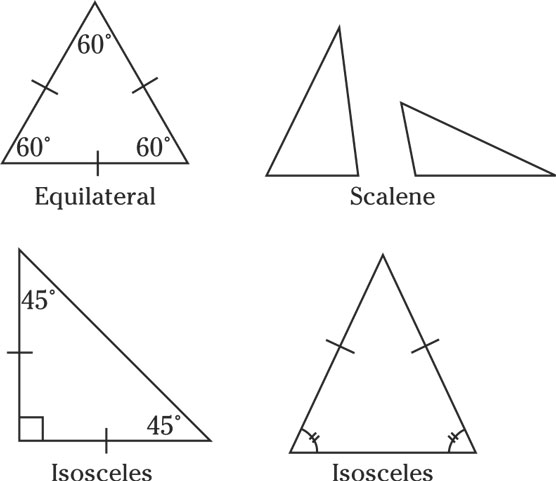 When you’re figuring out ACT questions that deal with triangles, you need to know these rules about the measurements of their sides and angles: 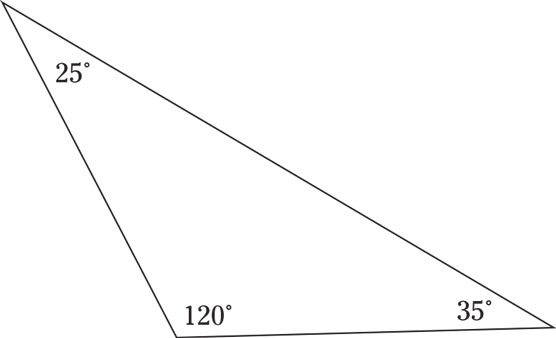 The largest angle is opposite the longest side.

The sum of the lengths of two sides of a triangle is greater than the length of the third side.

The sum of the interior angles of a triangle is 180 degrees.

The measure of an exterior angle is equal to the sum of the two remote interior angles.

Zeroing in on similar triangles

Lisa Zimmer Hatch, MA, and Scott A. Hatch, JD, have been helping students succeed on standardized tests since 1987. They have written curricula and numerous test-prep guides, and have taught internationally through their online forums, live lectures, DVDs, and study programs.