ACT 2022 For Dummies with Online Practice 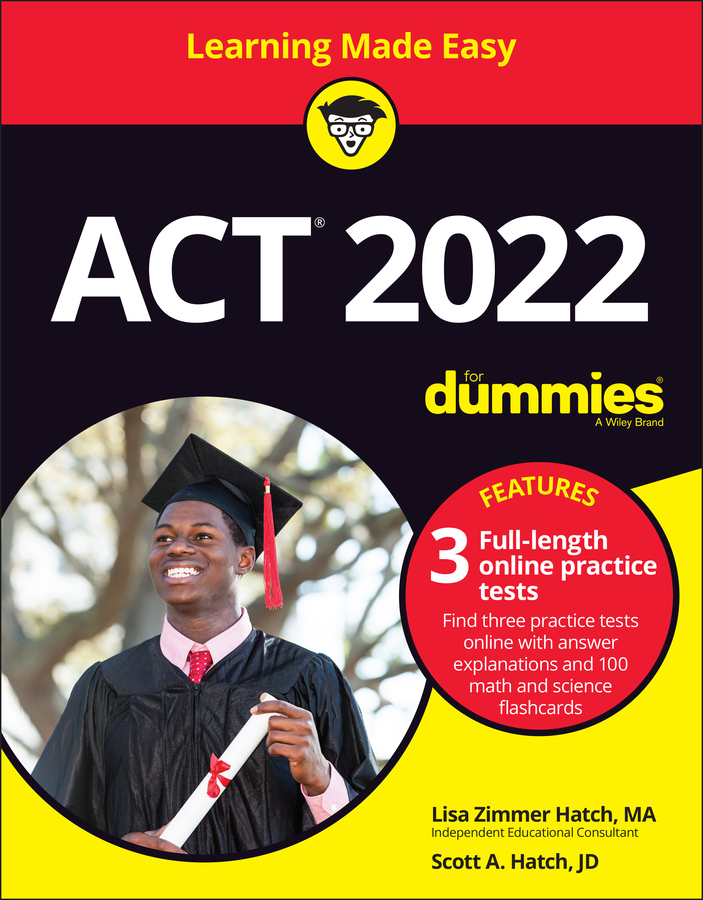 The ACT English Test passages look like standard reading comprehension passages. The difference is that these passages have many underlined portions. An underlined portion can be an entire sentence, a phrase, or even just one word.

You can put your grammar skills to the test with this practice ACT English passage.

[1] Marian Anderson possibly will have the greatest influence opening doors and gaining well-deserved opportunities for other African American singers than anyone else to date so far. [2] Anderson, born in Philadelphia, Pennsylvania, had an early interest in music. [3] She learns to play the piano and was singing in the church at the age of six. [4] She gave her first concert at age eight, when she was still a young child.

[5] In 1925, Anderson won a concert hosted by the New York Philharmonic, beating out no less than 300 singers. [6] It launched her career but, America was not quite ready for her fantastic voice, personality, or racial heritage.

In 1936, the White House asking her to give a performance. She confessed that this occasion was different than other concerts because she was very nervous. She and Eleanor Roosevelt became close friends, but this friendship between she and the First Lady became evident when Anderson was snubbed by the Daughters of the American Revolution (DAR). The DAR refused to let Anderson perform in Constitution Hall in 1939, the White House made arrangements for Ms. Anderson to sing on the steps of the Lincoln Memorial instead.

In 1977, First Lady Rosalynn Carter presented Marian Anderson with a Congressional Gold Medal, making Ms. Anderson the first African American to receive such an honor. Later she was inducted into the Women's Hall of Fame in Seneca Falls, New York.