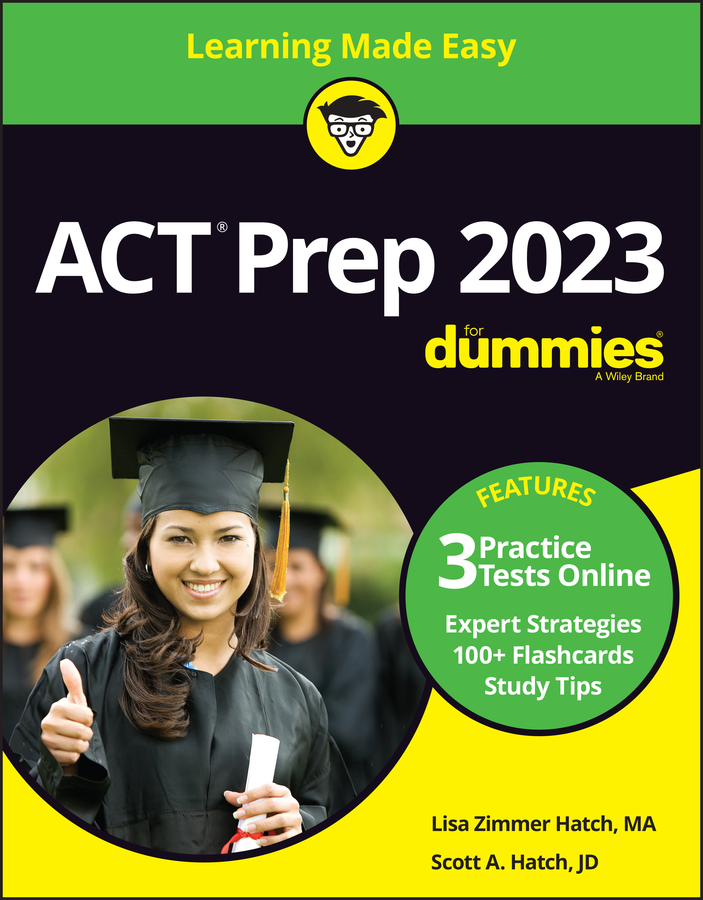 In 2014, the ACT, without notice, began slipping an occasional comparative passage into the Reading Test. If you encounter one of these gems, don't fret. Handle the two-passage variety the same way you do one passage. The first few questions regard the first passage, so answer them based on just Passage A. Then tackle the questions that deal with just Passage B. Once you've spent some time in both passages, answer the last several questions that compare the two passages.

To give you a visual, here is a shortened three-question version of a social science passage.

Controversy has haunted the diagnosis of post-traumatic stress disorder (PTSD) ever since its first appearance as disorder. Ratifying PTSD would merely entail cobbling together selected symptoms in people suffering from multiple disorders (for example, phobias, depression, and personality disorders) and then attributing these familiar problems to a traumatic event. Moreover, the very fact that the movement to include the diagnosis in the DSM-III arose from Vietnam veterans’ advocacy groups working with antiwar psychiatrists prompted concerns that PTSD was more of a political or social construct rather than a medical disease discovered in nature.

Although the aforementioned two concerns have again resurfaced in contemporary debates about PTSD, additional issues have arisen as well. For example, the concept of a traumatic stressor has broadened to such an extent that, today, the vast majority of American adults have been exposed to PTSD-qualifying events. This state of affairs is drastically different from the late 1970s and early 1980s, when the concept of trauma was confined to catastrophic events falling outside the perimeter of everyday experience.

The presumed causal relationship between the stressor and PTSD, ASD, and AD is complicated and controversial. Controversy notwithstanding, acceptance of this causal relationship has equipped practitioners and scientists with a conceptual tool that has profoundly influenced clinical practice over the past 30 years.

People with PTSD are consumed by concerns about personal safety. They persistently scan the environment for threatening stimuli. When in doubt, they are more likely to assume that danger is present and will react accordingly. Avoidance and hyper-arousal symptoms can be understood within this context. The primacy of traumatic over other memories (for example, the re-experiencing symptoms) can also be understood as a pathological exaggeration of an adaptive human response to remember as much as possible about dangerous encounters in order to avoid similar threats in the future.