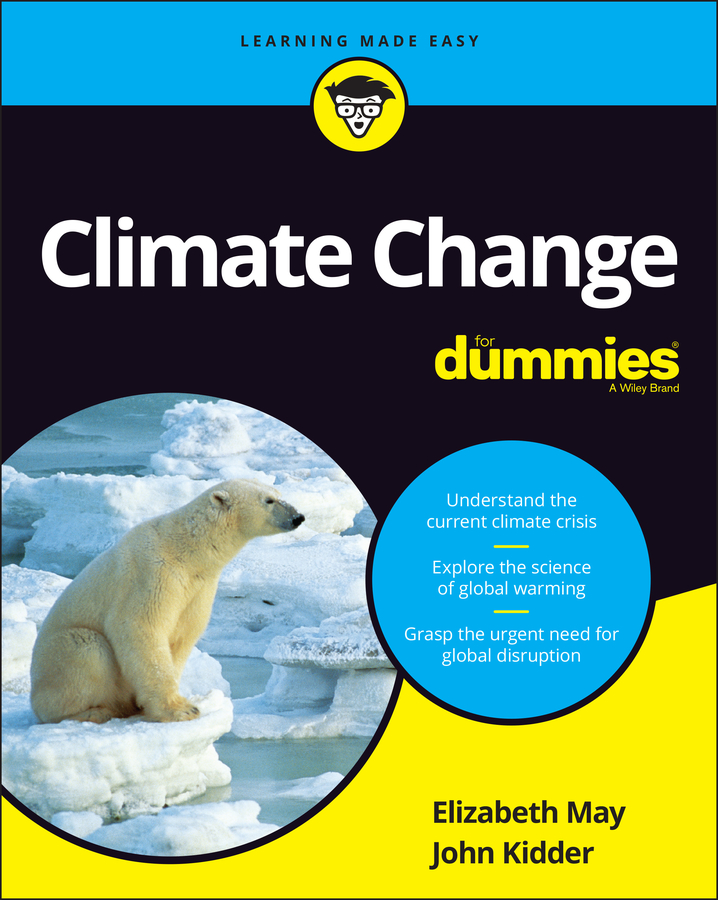 An earthquake is the sometimes violent shaking of the ground caused by movements of Earth's tectonic plates. Most earthquakes occur along fault lines, which is where two tectonic plates come together.

Earthquakes strike suddenly and violently and can occur at any time, day or night, throughout the year. Smaller earthquakes might crack some windows and shake products off store shelves, but larger earthquakes can cause death and massive destruction, devastating communities and debilitating local economies.

Earthquakes occur when large sections of the Earths' crust — called tectonic plates — shift. There are seven primary tectonic plates (African, Antarctic, Eurasian, Indo-Australian, North American, Pacific, and South American) and a number of smaller, secondary and tertiary plates. Because of underlying movement in the Earth's mantle, these plates can shift.

This shifting of one plate causes it to rub against or push under or over an adjacent plate. The place where two plates meet is called a fault line, and it's at these fault lines that earthquakes occur.

Earthquakes are often followed by smaller earthquakes called aftershocks, which can occur over days or weeks as the plates settle into equilibrium.

In the United States, California experiences damaging earthquakes most often, but Alaska has the greatest number of large earthquakes. They occur mostly in uninhabited areas, though, and so don't cause as much damage.

What can earthquakes do?

The violent ground-shaking of earthquakes by itself can cause damage to homes, roads, and bridges; shake products off shelves; and lead to injuries and death, but earthquakes can also lead to other natural disasters:

How are earthquakes measured?

Seismometers and seismographs sense and record movements in the Earth's surface, showing both the intensity and duration of earthquakes and other tremors. Seismologists then use this information to rate the earthquake on the Richter scale.

The Richter scale was developed in 1935 by Charles Richter to show the amount of energy released during an earthquake. It was originally intended not as an absolute measure of individual quakes but as a way to compare the relative strengths of different earthquakes. Though Richter measurements are generally thought of as being between 0 and 10, there are theoretically no limits to the scale in either direction.