Long-Term Impact of Key Environmental Legislation in the U.S. 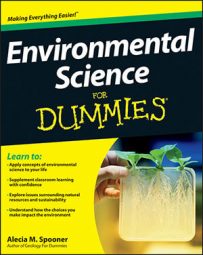 The peak of environmental legislation in the U.S. occurred in the 1960s and 1970s. In the 1970s in particular, the U.S. Congress passed a number of important laws to repair environmental damage and protect the environment from further pollution. In fact, the relatively clean and healthy environment you enjoy today is a result of the laws passed during this period (some of which have been updated multiple times since their initial passing).

Here are a few of the laws that continue to have a big impact today: