How to Solve Equations Using Particle, Volume, and Mass Conversion 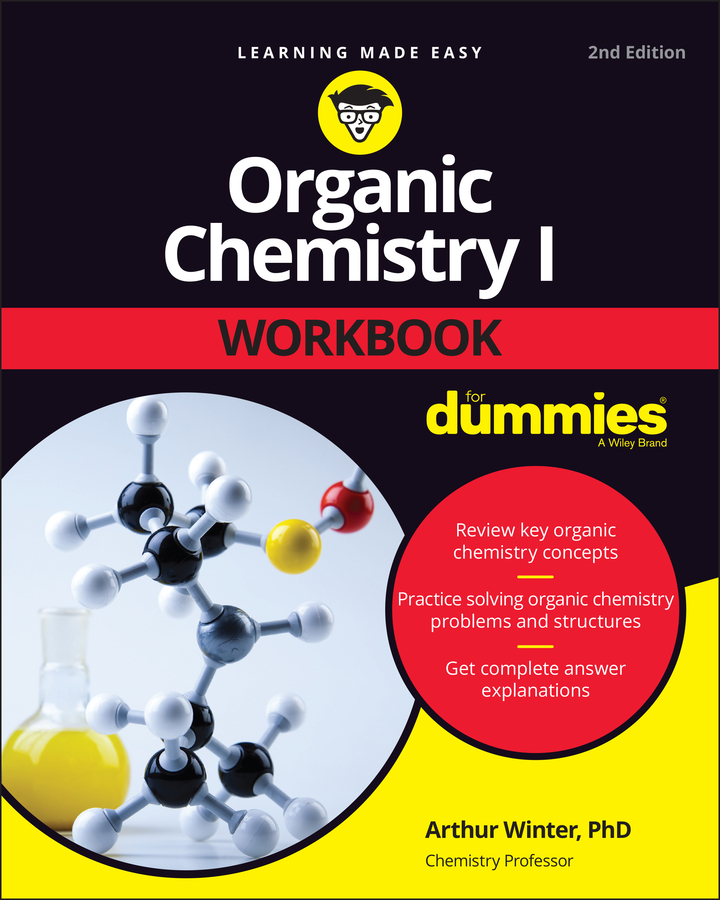 Real reagents (reactants) tend to be measured in units of mass or volume. Real products are measured in the same way. So you need to be able to use mole-mass, mole-volume, and mole-particle conversion factors to translate between these different dialects of counting.

The figure summarizes the interrelationship among all these things and serves as a flowchart for problem-solving. All roads lead to and from the mole.

Do all your calculations in one long stoichiometric problem, saving any rounding for the end. When you have a string of conversion factors, you're far better off calculating everything in one step instead of breaking up a problem into multiple steps where you type a calculation into your calculator, hit enter, and then move on to the next step. Doing that leads to a greater degree of error.

Try an example: Calcium carbonate decomposes to produce solid calcium oxide and carbon dioxide gas according to the following reaction.

Notice how both calculations require you to first convert to moles and then perform a mole-mole conversion using stoichiometry from the reaction equation. Then you convert to the desired units. Both solutions consist of a chain of conversion factors, each factor bringing the units one step closer to those needed in the answer.