How to Balance Chemical Reactions in Equations 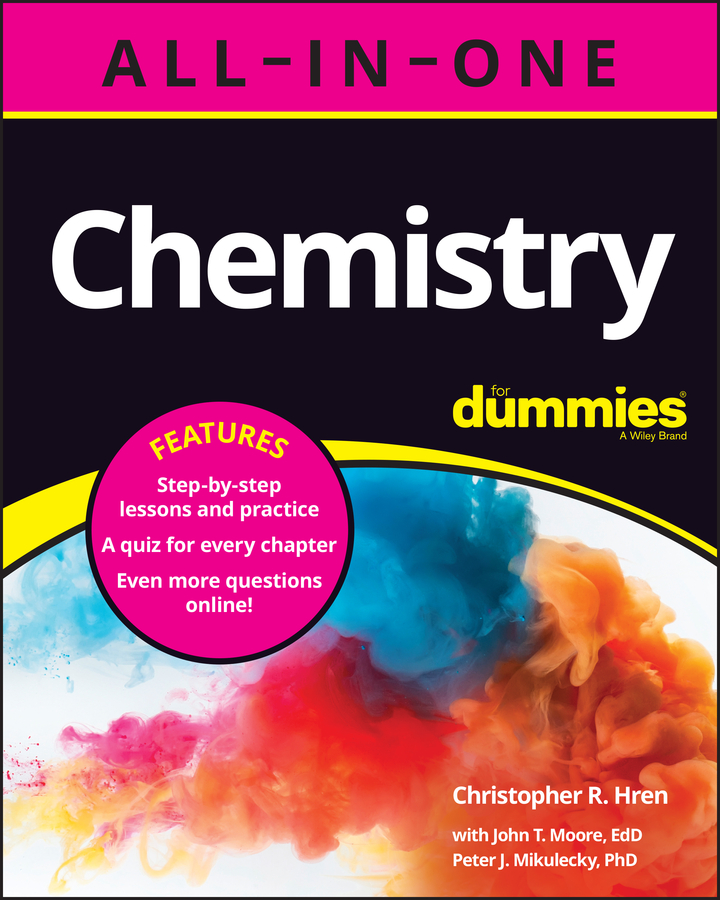 Explore Book Buy On Amazon
When you write an equation for a chemical reaction, the two sides of the equation should balance — you need the same number of each kind of element on both sides. If you carry out a chemical reaction and carefully sum up the masses of all the reactants, and then compare the sum to the sum of the masses of all the products, you see that they’re the same.

A law in chemistry, the Law of Conservation of Mass, states, “In an ordinary chemical reaction, matter is neither created nor destroyed.” This means that you have neither gained nor lost any atoms during the reaction. They may be combined differently, but they’re still there.

One chemical reaction is called the Haber process, a method for preparing ammonia by reacting nitrogen gas with hydrogen gas:

So the only thing you can do to balance the equation is add coefficients, whole numbers in front of the compounds or elements in the equation. Coefficients tell you how many atoms or molecules you have.

For example, if you write the following, it means you have two water molecules:

You can balance equations by using a method called balancing by inspection. You take each atom in turn and balance it by adding appropriate coefficients to one side or the other.

With that in mind, take another look at the equation for preparing ammonia:

In most cases, it’s a good idea to wait until the end to balance hydrogen atoms and oxygen atoms; balance the other atoms first.

This equation would have also balanced with coefficients of 2, 6, and 4 instead of 1, 3, and 2. In fact, any multiple of 1, 3, and 2 would have balanced the equation, but chemists have agreed to always show the lowest whole-number ratio.