Preparing to Pitch Your Screenplay to a Studio 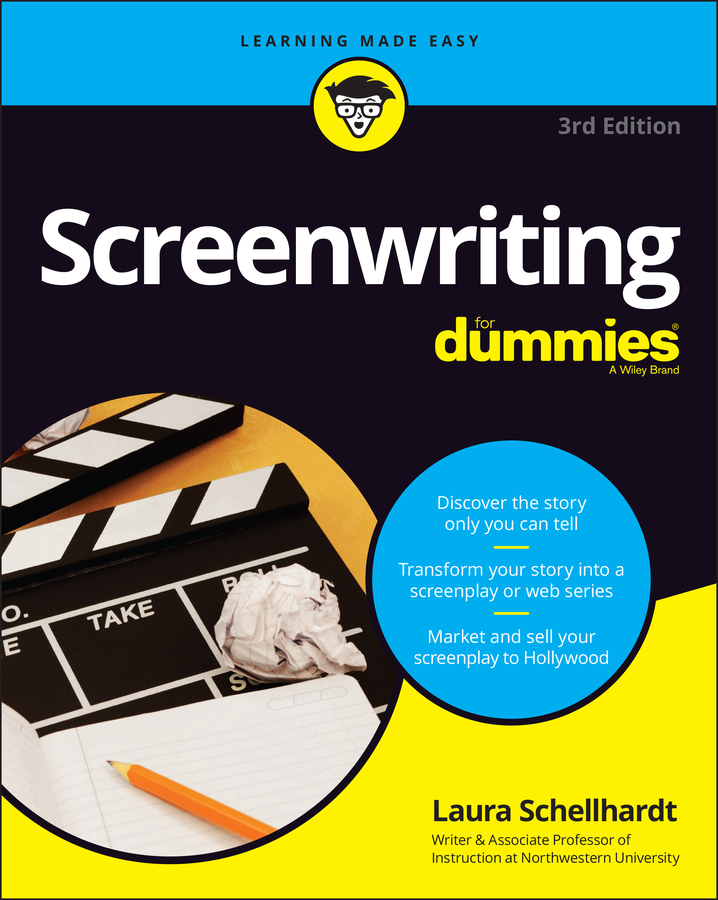 Pitching a script is an art form, and although it can be stressful, it's something every writer has to perfect before approaching executives or agents. So what is pitching exactly?

A pitch is an animated summation of a script with emphasis on the main characters, the conflict, and the genre. When pitching a script, you use this summation to persuade industry professionals to option the work (purchase it for consideration).

Pitches come in two forms: the two-minute pitch, also known as the teaser, and the story pitch, which is traditionally 10 to 20 minutes in length, though the shorter the better. You absolutely must have both types of pitches prepared before you contact industry personnel. You never know when you'll be called upon to sell your story or how you'll be asked to sell it.

The teaser pitch is a short pitch. Traditionally, you get three sentences to hook listeners into the premise, the genre, and the scope of your film. When crafting this pitch, pay particular attention to what you think they might be listening for. Producers probably want to know the following details:

If you follow those requests, your first sentence introduces the characters, the next sentence illustrates their conflict, and the final sentence leaves listeners wanting more. The conflict generally suggests the film's genre, but if not, consider alluding to that in the final sentence as well.

Here are some examples:

These examples suggest the skeleton of a short pitch. You might use them at the onset of a meeting to rope listeners into a more detailed explanation, or perhaps insert more details in between these sentences. In any case, practice your pitch at home with a stopwatch. Never exceed two minutes — try to do it in one, if you can. If you maintain the three to five page limitation, timing shouldn't be a problem; you'll finish in well under two minutes. If executives want to know more, they'll ask. Be animated, enthusiastic, and concise. Movie trailers are good examples of this kind of pitch; so are the blurbs on the back of video and DVD boxes.

Some writers craft a teaser pitch for stories that they haven't written yet, in case they're asked what other material they're working on. It never hurts to have two or three teasers on hand, in case you're asked to do the same.

The story pitch is much longer than the teaser pitch, but try to keep it under ten minutes, if possible. People in the industry keep long and frantic hours, which naturally affects their attention spans. If you ramble on or get off-track, they're likely to start planning their next meeting before you're done. Some writers use note cards to help them through this pitch. That's perfectly acceptable, but don't rely on them. Reference the notes occasionally, but keep your focus up and on your listeners. If you practice pitching your story several times before the session, you should have it pretty well burned into your memory, so keeping your eyes on your listeners and off your notes won't be hard.

The story pitch starts with your hook or your logline, and then you run down the rest of the story. Be sure to illustrate those universal elements — the heroes, their goals, the conflict, what's at risk and why they're fighting to save it, any pivotal events or emotional turning points, and the conclusion.

Because you're giving a longer pitch, you have more chances to go astray. Here are a few things to avoid right away:

As with any sale, personality is paramount. If you're enthusiastic, they will be, too. If you're charming and witty, they'll remember you even if they can't accept the script. And never express desperation. There's always some other way to generate interest. Pitching scares some writers to death. If you're one of those frightened few, do something about it. Acting classes are a great way to build confidence in your presentation, as are courses in public speaking. Or, if you'd rather, practice in front of friends and family. See whether they'd want to purchase the script based on your description.

After you've typed up both pitches and are comfortable delivering them, you're ready to search for an agent and/or a producer.