How to Record with External Microphones for Your Digital Film

Recording sound with an external microphone can produce better results for your digital film than using an onboard microphone because it allows you to place your camera in one position and then record sound from a position that’s closer to your subject or character. This also helps reduce unwanted background noise. 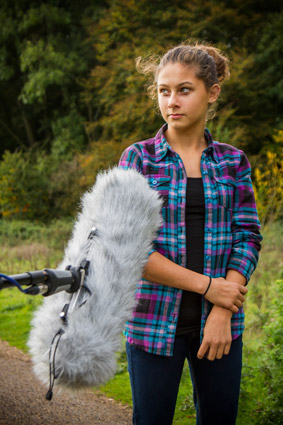 You don’t want to see this in your shot.

Some video cameras have a socket on the camera body — either a mini jack or an XLR socket — into which you can plug an external microphone. 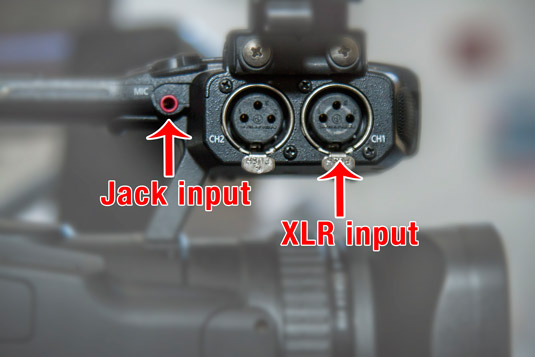 Check out the sockets on your camera.

When recording with an external microphone, try using the following techniques to get the best sound: