How to Record Sound Separately for Your Digital Film

There are times when a filmmaker needs to record sound using a separate device from the camera, to record sound separately and then sync the sound to the video later, when editing. Usually, the reason for this is to increase the quality of the recorded sound because many cameras don’t record sound as well as external recorders can.

When recording sound separately, you should try to make it as easy as possible to sync the picture and audio later in the editing tool. There are two basic ways to do this: 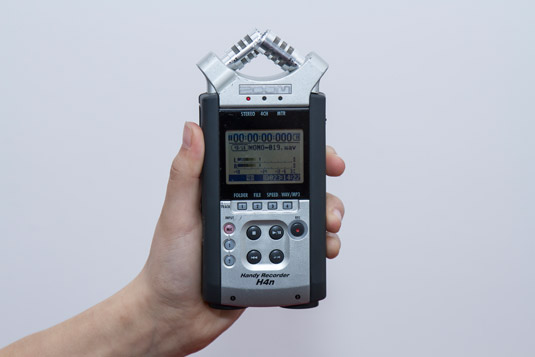 The Zoom H4N is an amazing little device that records great quality sound. It’s really portable and is a lot less expensive than most other portable sound recorders.

The great thing about portable sound recorders is that you can use them to record sound effects or voiceovers without having to set up your camera. You can use your portable sound recorder to record foley or wildtrack, which are background sounds that can be added to the film during editing. Foley or wildtrack sound fills out the sound in a scene and enhances the audience’s experience.

For example, if you are filming a party scene and you want to make it sound like there are loads of people at the party, you could film the scene with the actors you have and then record sounds of people talking and laughing and any other background noises from a real party you attend and then add these noises to the video when editing.